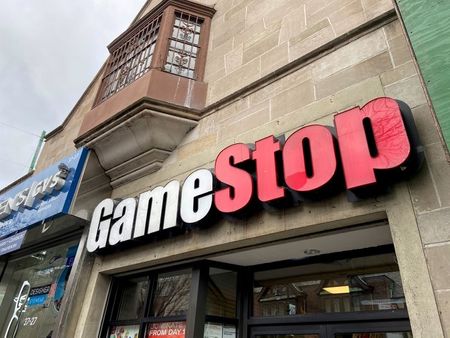 EB has about 4,000 stores across Canada, with operations in Australia, New Zealand, and countries across Europe, according to its LinkedIn page https://bit.ly/3iOKO7a.

“This decision follows our receipt of feedback from our valued customers and stockholders,” GameStop said.

The company has been looking to shift its focus from brick-and-mortar sales and accelerate its e-commerce push. Its largest shareholder, Ryan Cohen, joined its board in January and became chairman last month with a plan to revive stores and boost online sales.

Separately, S&P Dow Jones Indices said on Tuesday that GameStop — one of the hottest and most visible “meme stocks” — will join the S&P MidCap 400 index next week

(Reporting by Eva Mathews in Bengaluru; editing by Uttaresh.V)