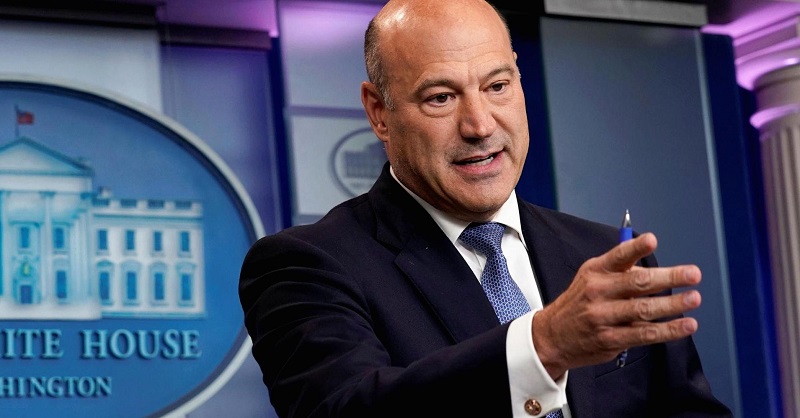 That said, this form of money continues to come under harsh criticism, which is often the case with any disruptive innovation. You only have to look at social media or the internet, they were heavily vilified before they became mainstream. Indeed, we couldn’t imagine life without the internet now.

As such, to my mind, I believe we’ll see the same trend with cryptocurrencies. There are four main ways that I think show how digital currencies have moved into the mainstream over the past year.

First, some of the world’s major technology firms are investing in and using cryptocurrencies. As an example, Microsoft permits customers to use Bitcoin as payment for online gaming and apps. Bitcoin – the world’s largest cryptocurrency – is also accepted by Paypal, amongst others, as a method of payment.

Second, digital currencies are starting to be adopted by established banking groups. Indeed, the ground-breaking blockchain technology underpinning the majority of cryptocurrencies is being used by major banks including Barclays and Santander. A foreign exchange service has recently been launched by Santander that uses blockchain technology developed by digital currency, Ripple to make same-day international money transfers. It is reportedly in negotiations with other major global banks and money transfer groups to develop similar products.

Furthermore, banks including Goldman Sachs have moved from almost writing off cryptocurrencies to recently establishing a cryptocurrency trading desk; and Spanish banking group, BBVA, with over 21 billion Euros in annual income, participated in one of the largest investments in the bitcoin industry.

Third, well-known international investors are joining the cryptocurrency party. Billionaire investor, George Soros, who was a previous crypto skeptic, is now investing in digital currencies. Also, the following suit is billionaire hedge fund manager, Alan Howard, and the Rothschild family, to name but a few.

Gary Cohn, a former Goldman Sachs executive who led Donald Trump’s National Economic Council said of cryptocurrencies: “The world will have a global cryptocurrency at some point”.

Finally, fourth, a regulatory framework for the crypto sector is now inevitable. You only have to look at the July deadline for suggested cryptocurrency regulation set at the recent G20 summit in Argentina earlier this year.

Apart from Cohn, the Bank of England governor, Mark Carney followed up with statements appealing for more regulation within the cryptocurrency sector. He said in March: “The time has come to hold the crypto asset ecosystem to the same standards as the rest of the financial system. Being part of the financial system brings enormous privileges but with them great responsibilities…In my view, holding crypto asset exchanges to the same rigorous standards as those that trade securities would address a major underlap in the regulatory approach.”

One such example of this is the upbeat approach taken by Japan, which I believe should be championed. Indeed, Japan is one of the very first countries to adopt a regulatory framework to oversee trading on registered exchanges.

To my mind, interest in digital currencies will continue to grow exponentially as demand rockets in what is an increasingly digitalized and globalized world.

However, crypto isn’t without its critics. That said, I believe much of this skepticism is based on the misunderstanding. Even legendary investor, Warren Buffett said: “I get into enough trouble with the things I think I know something about. Why in the world should I take a long or short position in something I don’t know about?”

It is therefore essential that financial traditionalists, such as Mr. Buffett, set their sights further afield from the old centralized system of money and keep an open mind about cryptocurrencies.

After all, cryptocurrencies are the future, and whether crypto cynics like it or not, they are here to stay.