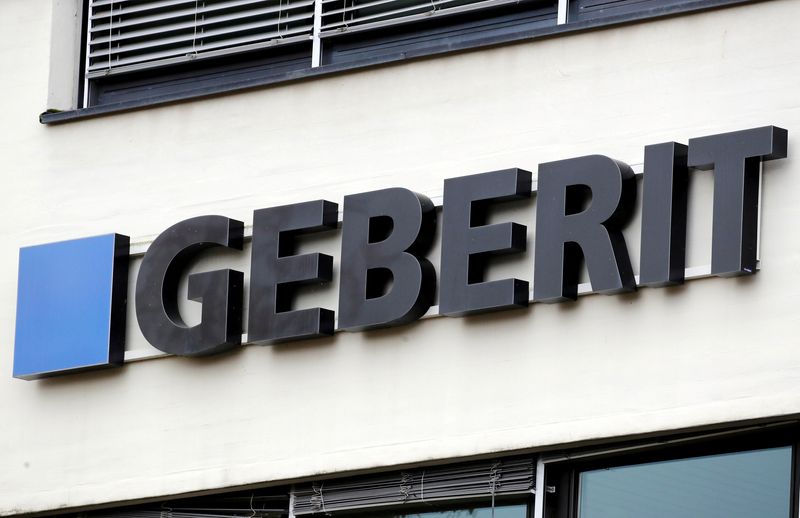 ZURICH (Reuters) – Geberit will restart production at its factory in Ukraine which it temporarily shuttered after Russia’s invasion of the country, CEO Christian Buhl said on Wednesday.

“The situation in Kyiv and the area of the plant has calmed,” said Buhl. “We have decided to restart production at a low level,” he added, although the plumbing supplies company would continue to monitor the security situation.

Geberit employs 590 people in Ukraine and its factory had been unharmed in the conflict, said Buhl, speaking as the Swiss company reported its first quarter earnings. [L5N2WW14D]