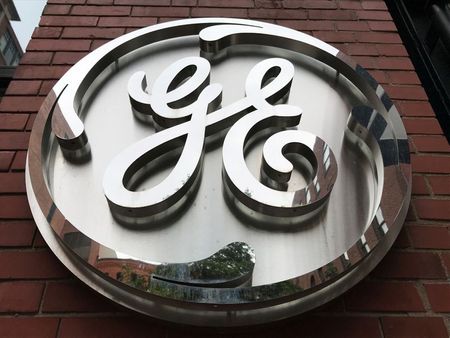 Tuesday’s earnings report, however, disappointed investors who were expecting the industrial conglomerate to upgrade its 2021 outlook.

The improvement in earnings at power and renewables businesses was also not as strong as some analysts were expecting.

The first quarter tends to be GE’s slowest period of the year. However, improved earnings from a year ago and better working capital helped slow the cash burn.

The company expects a similar year-on-year improvement in cash flow in the current quarter.

Free-cash flow is closely watched by investors as a sign of the health of GE’s operations and ability to pay down debt.

Its jet-engine business, usually GE’s cash cow, is still reeling from the plunge in global air travel. The unit generated revenue of $4.99 billion during the quarter, down 28% from a year ago and below analysts’ estimate of $5.31 billion, according to IBES data from Refinitiv.

GE reported $17.12 billion in revenue, down 12% year-on-year, and lower than $17.5 billion estimated by analysts in a Refinitiv survey.