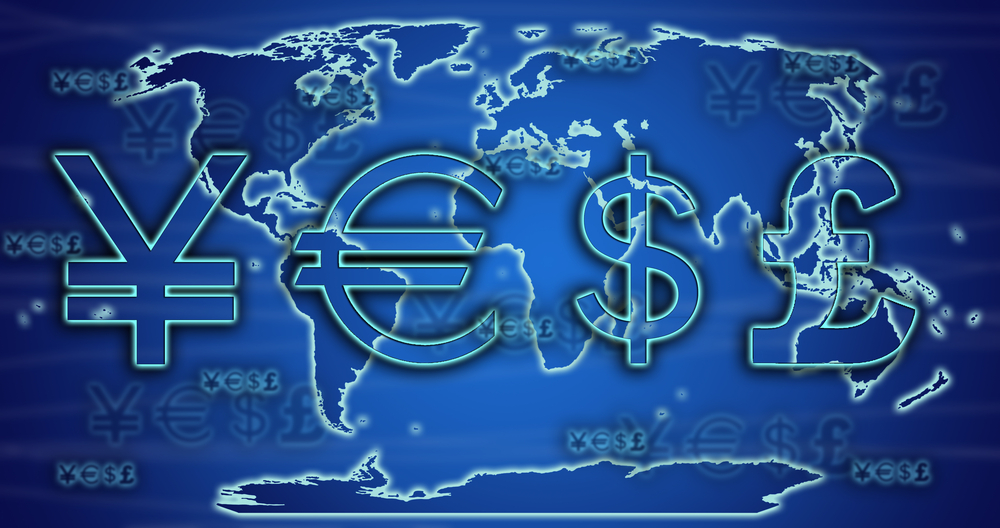 It’s was a relatively start to the day on the economic calendar this morning. There were no material stats to provide direction in the early part of the day.

While the PBoC was in action, there was little market reaction to Beijing’s threat of retaliatory measures from the weekend was the key driver.

Beijing’s threat came in response to the U.S administration’s targeting of TikTok and WeChat. It had started long before, however, with the targeting of Huawei and CFO Meng Wanzhou.

The PBoC held the 1-year and 5-year loan prime rates steady at 3.85% and 4.65% respectively. This was in line with forecasts and recent forward guidance from the PBoC.

Economic data from China has continued to support an in-country driven economic recovery.

It’s a particularly quiet day ahead on the economic calendar. There are no material stats due out of the Eurozone to provide direction.

Through the early part of the day, the latest COVID-19 numbers and U.S – China tensions will be in focus.

Late in the European session, ECB President Lagarde is scheduled to speak. There are unlikely to be too many surprises, however.

It’s also a particularly quiet day ahead on the economic calendar, with no material stats to provide the Pound with direction.

The lack of stats will leave the Pound firmly in the hands of Brexit and the passage of the Internal Market Bill.

It’s a quiet day ahead for the U.S Dollar. There are also no material stats from the U.S to provide the Greenback with direction.

The lack of stats will leave the Dollar in the hands of chatter from Beijing and Capitol Hill. Any news COVID-19 concerns will also influence ahead of FED Chair Powell’s testimony in the week.

It’s a quiet day ahead, with August new house price figures due out later today.

Don’t expect too much influence from the numbers, however. Any renewed tensions between the U.S and China could question China’s willingness to crank up the import of U.S goods. Such an outcome would not bode well for global trade terms and crude oil prices.