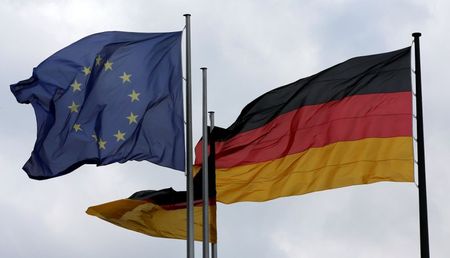 Euro zone finance ministers agreed in November to widen the responsibilities of the fund, known as the European Stability Mechanism (ESM), to strengthen the resilience of the common currency area amid worries that the COVID-19 pandemic increased risks of future economic trouble.

The changes will allow the ESM to lend to the euro zone’s bank resolution fund to wind down failing banks if, in a banking crisis, the fund runs out of its own money.

That would result in “banking risks being communalised at the public funds level,” ZDF quoted the report as saying, which means that the audit office is concerned that the state would have to pay in cases of banking crisis.

The audit office did not immediately reply to a request for comment.