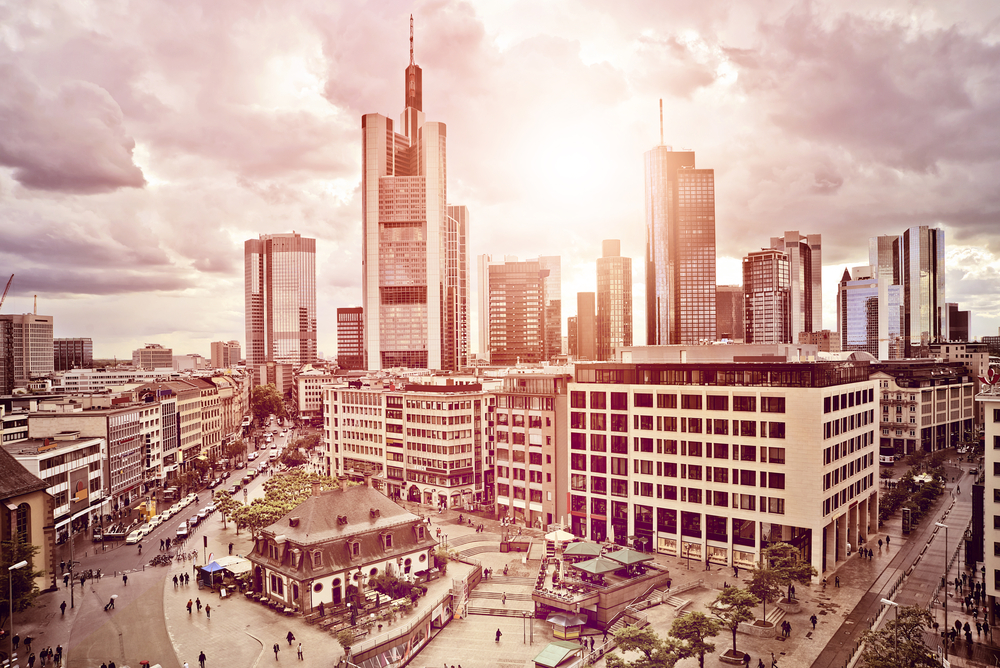 Countering the Covid-19 pandemic has required European governments to loosen fiscal policy and borrow heavily in 2020, raising concerns about how sovereign debt will evolve after the shock.

First, the proposed budgets mirror the EU’s shifting paradigm towards counting on growth rather than austerity for achieving fiscal consolidation.

Secondly, official forecasts assume an effective and long-lasting fiscal impulse from stimulus packages despite challenges such as ageing populations and environment-related adjustment costs. However, we believe less buoyant growth even with expansionary fiscal policies will prevent the EMU-4’s governments from bringing down public debt ratios to pre-crisis levels over the foreseeable future.

Government debt is set to rise to record highs this year in the EMU-4 due to the Covid-19 crisis. Scope expects public debt to increase by between 9pp and 23pp in the four economies, adding up to a weighted aggregate 107% in 2020 from 90% of GDP at end-2019.

Budget deficits in the EMU-4 have widened by similar degrees amid fallout from the 2020 pandemic, but why they have increased differs markedly. The dominant role here of discretionary fiscal support in Germany contrasts with the impact of automatic stabilisers, such as lower tax revenues and increased spending on short-time work schemes, in France, Italy and Spain, induced by more severe recessions in the latter economies.

The substantial increase in public debt ratios in France, Italy and Spain, by more than 20 percentage points this year, reflects the double impact of a severe growth contraction and an automatic decline in the primary balance, being a lot more significant than the debt-creating effects of discretionary fiscal measures.

Governments to rely on growth, rather than austerity, to achieve future fiscal consolidation

The stabilisation and then reduction of debt ratios of the four governments under IMF forecasts hinge upon governments making swift budgetary adjustments despite less generous IMF estimates for future growth compared with national government forecasts. Governments themselves are counting on growth, rather than fast budget adjustments, for achieving fiscal consolidation, relying on optimistic scenarios for their economies’ longer-term growth potential, driven by assumed permanent growth impacts of fiscal stimulus.

The focus on fiscal stimulus is a landmark moment in euro area economic policymaking with a shift from the previous paradigm of fiscal restraint towards a more durable dependence on pro-growth policies. Seizing the opportunity to raise growth potential has to be weighed against risks that growth forecasts prove too optimistic, however.

The four governments expect a significant growth boost over the next years. Italian officials project an average growth rate of 2.7% in 2022-24 compared to 0.9% in three years before the crisis and the Spanish government has raised its growth forecast to above 4% by 2023 compared with 2% growth in 2019. Scope’s forecasts remain more conservative, with expected growth converging more rapidly to pre-crisis potential rates.

Spanish officials expect a doubling and Italian authorities even a tripling of growth over the next three years compared with pre-crisis growth rates. Uncertainties about fiscal multipliers, project implementation risks and structural challenges such as declining productivity growth and ageing societies present risks to official forecasts.

The EU’s massive stimulus package of EUR 750bn over 2021-26 will spur investment. At the same time, the fruits of infrastructure investments or higher spending on education will only be felt over the more distant future.

EU funds will support a faster green transition but achieving important long-term social objectives such as a more educated and skilled workforce will require a lot of staying power in terms of reform progress if it is to sustainably elevate growth.