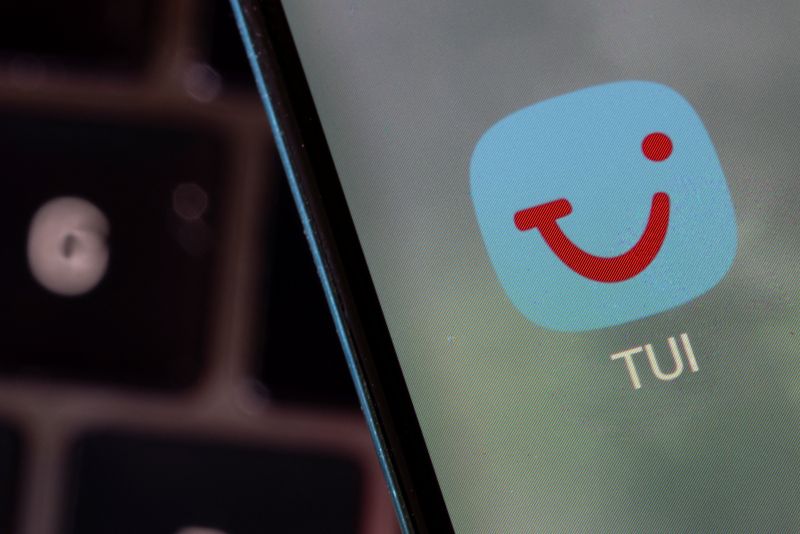 (Reuters) – Germany is investigating deals under which most of the stake in TUI held by sanctioned Russian oligarch Alexei Mordashov was transferred to an entity controlled by Marina Mordashova, the world’s biggest holiday company said on Friday.

The investigation comes after TUI was informed this week that Marina Mordashova controls Ondero Limited, which bought stakes in Mordashov’s holding Unifirm Limited, TUI’s top shareholder, from two of his subsidiaries on Feb. 28.

Mordashov was among Russian businessmen sanctioned by the European Union that day.

Marina Mordashova has been named in media reports as Alexei Mordashova’s wife.

Germany’s Economy Ministry has “initiated an investigation procedure under the Foreign Trade and Payments Act against Ondero Limited regarding the effectiveness of the notified transaction”, TUI said on Friday.

A spokesperson for Russian steelmaker Severstal, in which Mordashov is the controlling shareholder, declined to comment on the matter.

TUI also said it had been informed that until the conclusion of the investigation, the transaction was “pendingly invalid” and Unifirm Limited’s voting rights could not be exercised.

TUI said earlier this month that Mordashov had informed the company about changes in the ownership structure of Unifirm Limited, under which it transferred 4.1% of its 34% TUI stake to Russia’s Severgroup, also controlled by Mordashov.

At the time it was also disclosed that Mordashov’s subsidiaries KN-Holding LLC and Rayglow Limited sold their shares held in Unifirm Limited to Ondero Limited on Feb. 28, giving Ondero a 29.9% indirect stake in TUI.

TUI said it was not notified who was the controlling shareholder of Ondero at the time.

(Reporting by Yadarisa Shabong in Bengaluru, Christoph Steitz and Ilona Wissenbach in Frankfurt and Markus Wacket in Berlin; Editing by David Clarke)