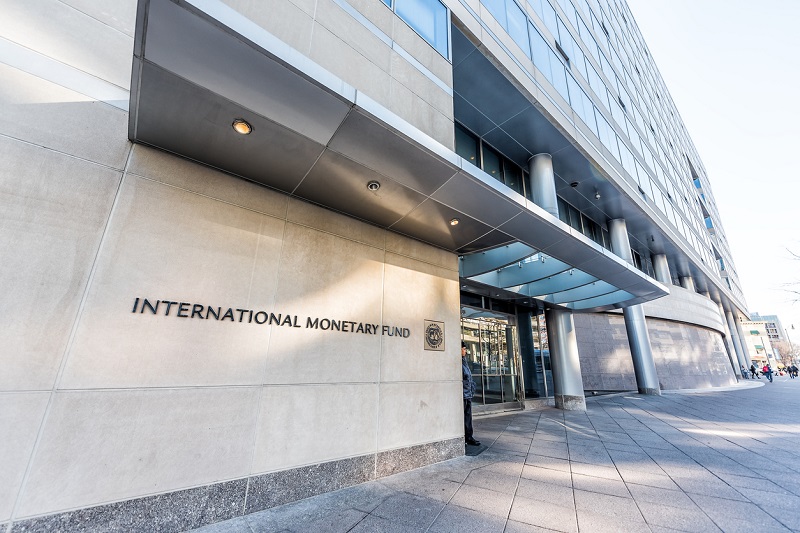 The main market mover was the IMF, that cut growth forecasts for the European and Chinese economies, and note that trade conflicts may cause further cuts in forecasts.

Among the important published data, the relatively good performance showed UK labor market, which helped the British pound to turn to mid-day growth and counter the overall negative sentiments on the global markets.

The average wages growth rate continues to gain momentum, rising to 3.4% y/y (including bonuses), which is the highest rate in more than 10 years. In addition, the unemployment rate fell back to 4.0%. Some concern is caused by the jobless claims increase, but this figure has remained stable since September.

The index of business sentiment in Germany also surprised by growth to -15, while it was expected to fall from -17.5 to -18.8. Europe’s locomotive seems to be picking up speed after a decline at the end of last year. However, the same cannot be said about the eurozone as a whole. The same index for common currency block remains at a minimum for the last 6 years. Such weak indicators for the eurozone clearly contradict the ECB’s stance to tighten policies later this year.