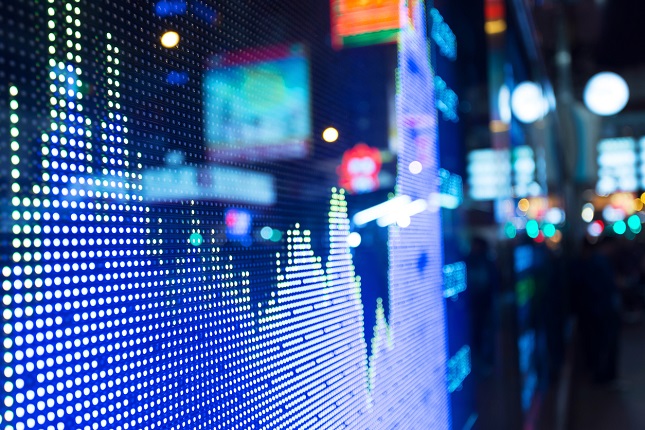 The current weakness in the developing countries financial markets is the longest since 2008. The similarities go further than that: as well as 10 years ago, the aggravation falls in autumn, when the funds actively review their investment strategies, and the reasons are – chronic deficits and high level of debt.

History showed how erroneous these hypotheses had been, and the financial world has proved to be complex and interconnected, and all the countries have not been spared the echoes of the global financial crisis. Nevertheless, developing countries recovered faster, providing an increasingly serious share of the world economic growth in subsequent years.

It is likely that this time, in case of serious problems on the financial markets of large developing countries, the developed markets will be able to maintain immunity only until a certain point when the weakening of the markets will be relatively organized. The supporters of a limited influence on the markets of developed countries may also recall that the Asian crisis of 1997 did not cause any recessions in developed countries. But in 21 years the economies of developing countries have multiplied several times.

10 years ago, countries were coping with the global crisis through joint and coordinated solutions, while the growth of populism and protectionism in politics in recent years risks exacerbating local problems and result in the loss of valuable time to find joint solutions.

Under these circumstances, s& S&P500 index lost 0.5% on Wednesday and futures trading slightly lower, increasingly keeping away from the historical highs achieved a week earlier, despite the strong economic data from the U.S. MSCI has decreased on Thursday morning by 1.8% in the area of one-year lows. Global stocks trading mostly lower on Thursday morning. The dollar index remains near 95.10 since the beginning of the month, having fallen by 0.2% on Wednesday. However, the development of pressure on EM market is able to develop the offensive of the American currency as a safe haven.