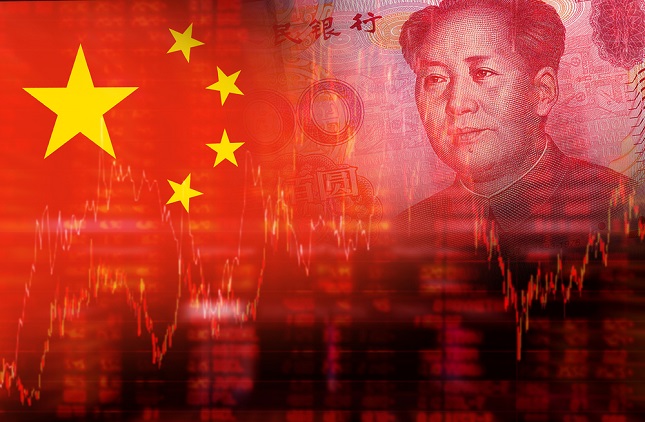 Although this trading session started off weakly, the US stock indices have increased by 0.3%-0.4% on Tuesday, showing signs of a rebound. US futures point to a higher open before the opening. The meeting of the leaders of the USD and China in the upcoming weekend has sparked a positive market sentiment. However, we believe that one should not heavily rely on this meeting’s outcome.

None of the parties has expressed a desire to retreat from its positions in the sake of settling the trade disputes. Trump talked tough on the trade tariffs issue and has thus stated that it is highly unlikely that the U.S. would refrain from imposing higher tariffs in 2019.

Neither the United States nor China, have yet fully felt the effect of the tariffs that have already been imposed. The tariffs imposed aimed to reduce foreign trade imbalances, but businesses, on the contrary, sought to increase purchases during the year in order to avoid another increase in tariffs. So far, the foreign trade deficit between USA and China is close to record highs. Today, U.S. trade in goods data for October will be released, which is expected to increase the deficit. These indicators may be used by the American side in order to consolidate its bargaining position.

There has been market nervousness in regards to the upcoming meeting, and the dollar has returned around 6.95 which is considered high for the current month. The stock index of the 50 blue chips has added 1.3% on Wednesday morning but however remains at multi-month lows. The dollar is growing for the fourth consecutive trading session while the dollar index has returned to 16-month highs.

In all the three cases, the proximity to extremes attracts the attention of market players, and if there is a clear signal, it may be the beginning of a significant rally.

It is more probable, in our opinion, that the current growth trend on the dollar is a safe-haven investment while further uncertainty regarding the trade tariffs will remain in place.

In this case, a breakthrough from the dollar index’s resistance area, around 97.50, can send the DXY to the round level of 100.

In the likely case that China A50 index falls below 10800, and if the parties do not find a mutual agreement, the index may quickly roll back to the area of 10000-10100,  which was the lower border of consolidation in early 2017.

For the yuan, a negotiation failure between President Trump and Xi may serve as a starting point for further weakening. Weakening the yuan may be the easiest way to save the economy from a rapid weakening. In fact, the weakening of the yuan since April is 11%, which is comparable to the current 10% tariffs.