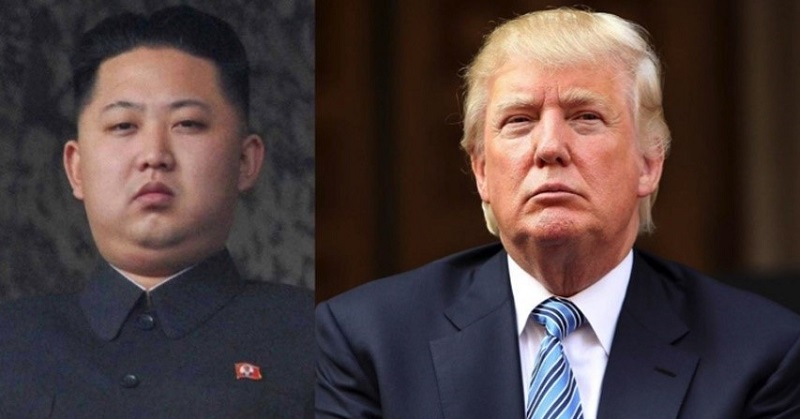 It is not yet known what progress has been made on denuclearisation, with a press conference scheduled for 06:30 GMT. USDJPY advanced higher to 110.490 overnight with support at 110.125. Markets are positioning ahead of tomorrow’s FOMC and Thursday’s ECB meetings when volatility should pick up.

Markets were in a risk on mode yesterday with Stock markets higher following the G7 summit. The gains were small at the beginning of a busy week for markets. The FX markets painted a different story as USDCAD rose to the 1.30000 level with Canadian PM Trudeau saying that they are preparing retaliatory measures as the relationship between the allies breaks down. The USD strengthened as the G7 passed much as expected to postpone the worst fears of the market.