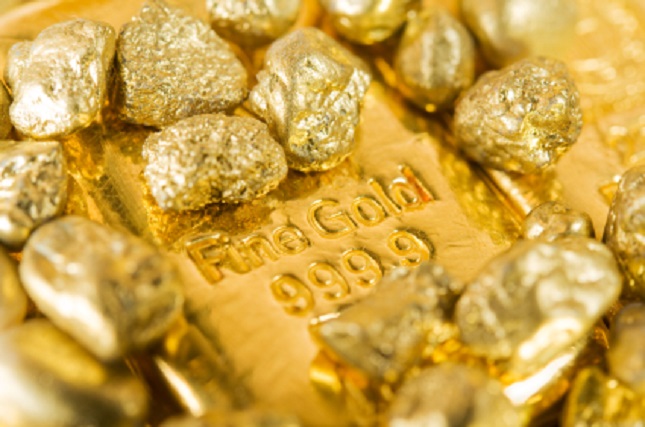 Gold continued to trade with a bearish bias as it has been doing for the past few days. Like the FX markets, gold also seems to be restrained into a relatively tight range between 1303 and 1330 and it has not been able to break out of this range for the past couple of months. This has made it a bad instrument to work with for investors and long term traders and as specified in our earlier forecasts, oil seems to have become the darling of all kinds of traders lately.

There was a general risk on sentiment yesterday and today as the Deutsche bank fears receded. This coupled with general USD strength caused gold to become weak and meander towards its small support at 1317 for a large part of the day. During the US session, this support was broken and gold came thru towards 1310 and it sits at 1311 as we write this. There is some support at 1307 and 1303 and we believe that these might be tested quite soon. After the test, there might be some consolidation before the next short-term direction is determined by the NFP report on Friday.

Irrespective of all these factors, oil continued on its bullish run from last week. The agreement reached between the oil producers at the OPEC meeting has enthused the bulls and yesterday, crude oil reached as high as 49.33 before some selling came in and it now sits at 48.8 as we write this. With all the bullishness surrounding this pair, we believe that Oil will continue to make progress to 50 and then to atleast 52 in the coming days, in what must be good news for the bulls.

Silver suffered the same fate as gold as it went through a bearish day yesterday which continues today as well. The high was 19.3 yesterday but as the day progressed, the risk on sentiment set in and the USD gained in strength and this made silver to plough down towards the support at 18.8 where it sits now. If this sentiment continues for today, we could see 18.8 break and then the next line os support would be 18.6. Below this, we are looking very bearish on silver and could be aiming for 17.8 as a short term target.

But we believe that there would be some bounce from this region for silver and we could again be looking at the resistance at 19.3 as a target as we expect more range trading as we approach much bigger news scheduled to release during the middle and end of the week.