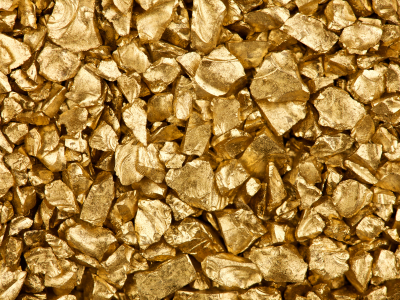 Global risks increased over the weekend as fears surrounding the Brexit process reared its head once again. This has helped to bring in a risk off mode in the markets which has helped to push the prices of gold higher. It trades above 1200 as of this writing. We have been mentioning in our forecasts over the last few days that the region around 1200 would be crucial to determine whether the current move up in the prices are due to a correction of the larger downtrend or would constitute a larger change in trend and we are again here in the same price region once more and the price action in this region is likely to be very crucial to determine the further trend. We did have a brief correction from above 1200 back towards 1190 on Friday but the prices have opened higher due to the increase in global risks over the weekend. The analysts and many politicians now favor a view that the Brexit process is likely to be a hard one rather than a soft one and the UK PM May is likely to spell out as much when she makes her speech this week. This is likely to be very risky for the UK economy and it is going to take a while for the UK to recover from it and this poses a risk not only to the UK but also to the rest of the world as well, especially those who do large business with the UK.

Oil prices continue to be stable near their range highs as the agreement between the oil producers continue with their agreement over the production cuts and the implementation has been progressing smoothly so far with no major hiccups as such. This has not yet percolated into the inventory data and this is a small cause for concern at this point and this is the reason why we have not been making further progress in the oil prices. Once the data shows that the supply is reducing, then we can expect a move towards $60 in the prices but unless that happens, the prices run a risk of falling down in the short term.

Silver continues to trade strongly in line with the gold prices as has been usual over the last few weeks and this is likely to continue to do the same in the coming days as well. So trade carefully and keep an eye on the price action in gold to trade silver effectively.