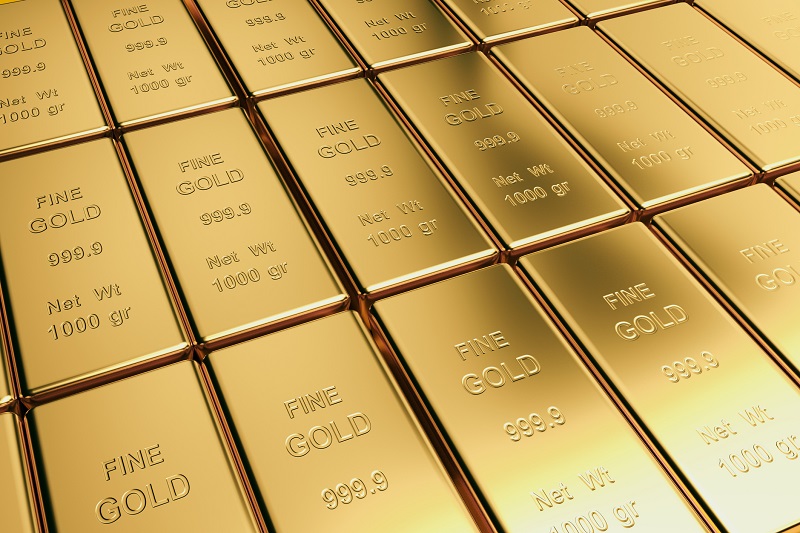 Gold prices fell to a more than 18-month low on Wednesday as the dollar hit an over 13-month peak on demand emerging from concerns about Turkey’s financial turmoil. The greenback, in which gold is priced, has been bolstered by a fall in the euro, which has been dogged by concerns over the European banks’ exposure to Turkey.

The index tracking the dollar (DXY) against a group of six major currencies hit the highest since June 27, 2017, at 96.874. Spot gold XAUUSD was down 0.51% at $1,187.94 an ounce at as of writing this article, after hitting its lowest since late January 2017 at $1,187.99. U.S. gold futures GCcv1 were down 0.49% at $1,195 an ounce. Risks originating from issues in Turkey have driven investors away from normal safe-haven assets such as gold and silver towards currency markets. The dollar will continue to be the safe-haven asset of preference. As a consequence, precious metal prices are really going to struggle.

The dollar has strengthened against the Turkish lira, driven by worries over President Tayyip Erdogan’s calls for lower interest rates and fraying ties between the United States and Turkey, a NATO ally. Turkish president said on Tuesday Turkey would boycott electronic products from the United States, retaliating in a row with Washington that has sent the lira to record lows.

The yellow metal has declined about nine percent this year, pressured by rising U.S. interest rates, a soaring dollar, and failure to capitalize on its traditional role as a hedge against global and financial uncertainty. This has led to a consolidation in gold through liquidations in exchange-traded funds (ETFs) and a record level of short positions. Silver saw a steeper fall when compared to gold in the spot market on early hours of Wednesday and XAGUSD is currently trading at $14.916 down 0.97% on the day.

Oil prices have fallen today pulled down by a report of increased US crude inventories and as a darkening economic outlook stoked expectations of lower fuel demand. Crude stocks at the Cushing Oklahoma delivery hub rose by 1.6 million barrels, the API said. Crude price began falling after this news hit market and WTIUSD is currently trading at 66.73/b in spot market down 0.28% on the day. Another reason for a decline in US crude is news of Chinese market boycotting US oil despite the reversal of tariffs.

Chinese oil importers are shying away from buying U.S. crude as they fear Beijing’s decision to exclude the commodity from its tariff list in a trade dispute between the world’s biggest economies may only be temporary. Not a single tanker has loaded crude oil from the United States bound for China since the start of August, Thomson Reuters Eikon ship tracking data showed, compared with about 300,000 barrels per day (bpd) in June and July.