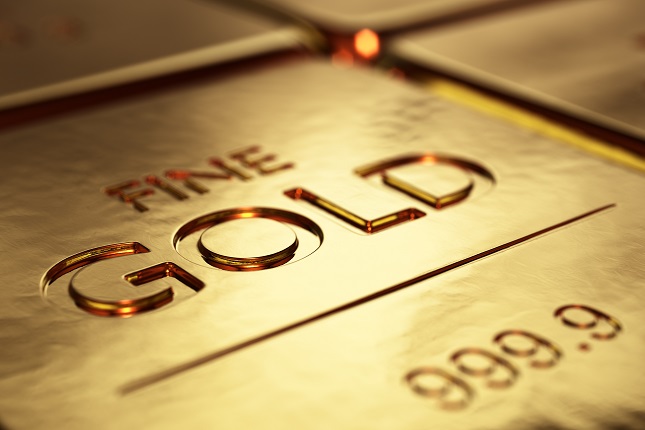 Gold and copper are trading higher amid dollar weakness on speculations of a Federal Reserve rate cut. Also, US Treasury yields and geopolitical factors are adding pressure to the greenback, lifting gold to fresh highs since May 2013.

Silver is down on the day as it was unable to extend gains above the 15.50 area while palladium and platinum are trading on consolidation.

XAU/USD is trading higher on Tuesday as the metal is extending gains for the sixth day in a row. Gold is currently trading 0.67% positive on the day at 1,429.35 as the dollar index is trading slightly lower on the day.

The catalyst was obviously the speculations about a rate cut by the Fed in July. The market is already 100% priced in, but what if something signals the contrary with a metal that has gone too far too fast?

Silver is trading down on the day as the unit it contained by the 15.50 level. With 0.31% loses on the day, XAG/USD is currently trading at 15.40. Previously on the day, the pair attempted a break above the mentioned 15.50, but it was futile.

Palladium is performing a consolidation day after the recent rally that took the XPD/USD from 1,499 to 1,545 on Monday. Currently, the unit is trading 0.33% negative on the day at 1,530.

The market waits for Fed’s Powell

As the market is fully priced in on a fed’s rate cut in the FOMC meeting in July, investors are watching closely any interest rates related development, especially Fed’s officers speeches.

Today, Fed’s chairman Jerome Powell will be talking at the Council of Foreign Relations in the American afternoon. He would talk about the Fed’s outlook on the US economy and monetary policy.

So, the market is excited about what Powell would say and what he will hint regarding interest rate cuts and how that would affect US Treasury yields.

At the same time, experts are concerned about any commentary that could put a rate cut speculations on hold.

As FX Empire analyst James Hyerzcyk, said in a recent report, “the September 10-year US Treasury market is the one I am focusing on today since the world seems to think the Fed speakers will say something that could affect yields.”

According to Hyerzcyk, the risk for gold is to the downside. With a 100% rate cut priced in, what if a comment can put rates higher, then a strong dollar would send the gold, and other metals down.