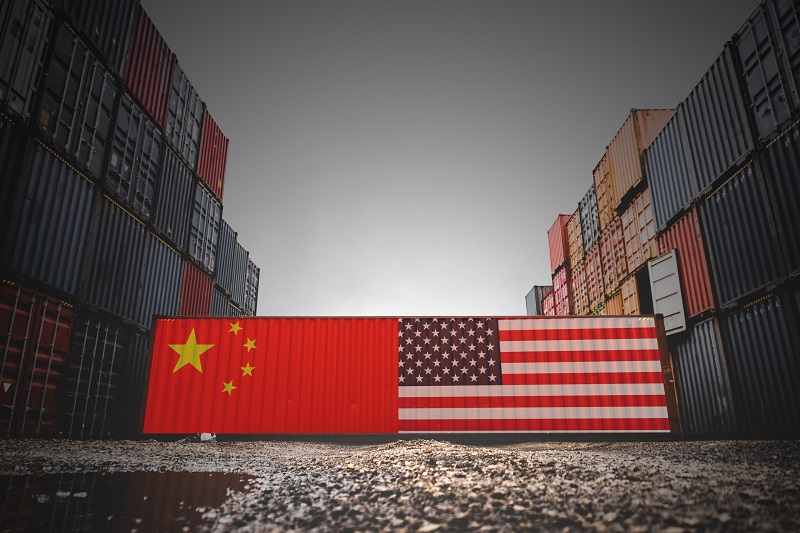 Gold is trading flat on the first day of the week. Investors are digesting China data, mixed equities in The United States, and a flat dollar index.

According to FXTM analyst Lukman Otunuga, the lack of stamina in gold is due that China GDP is still above 6.0%. “Markets expected gold prices to push higher given that Chinese growth was the slowest in almost 30 years. However, if you look at the bigger picture, it is still above the 6% level.”

Also, GDP was in line of expectations, plus other economic data was positive for the Asian country. Dollar index is also undecided, leaving gold trading in a small range.

China shows trade war is a toll, but it maintains the rhythm

In the second quarter of 2019, China yearly GDP growth 6.2%, a number in line of expectations but a slowdown from the 6.4% performed in the previous quarter.

Retail sales also posted a good number with a 9.8% increase, well above the 8.3% rise expected by market.

China reported its lowest annual GDP growth in 27 years, but it is also that the number was widely expected. On the other hand, quarter on quarter data rose more than expected, and other economic figures showed a healthy economy.

So, markets are undecided which way to take as China is apparently having a toll with the trade war, but numbers are okay.

Silver is trading positive for the second session in a row as the unit managed to break above 15.30 area and extend gains to 15.40. XAG/USD is currently trading 0.80% positive in the day at 15.35.

Copper is opening the week with gains as the unit is extending Friday’s gains. On Monday, XCU/USD broke above the 2.7015 level and traded at 2.7240, its highest level since July 1.

Technical studies for copper are suggesting more upside room with the 200-day moving average at 2.7585 as the immediate resistance.

Palladium is trading positive on Monday after two negative sessions in a row performed on Thursday and Friday. The unit found support at the 20-day moving average level at 1,540. Now, it is moving back at 1,565, 1.35% positive on the day.

Platinum is accelerating on Monday as the unit performed a positive gap on the weekly opening price. With the candle above the 200-day moving average, the metal jumped to trade as high as 845.10, its highest level since July 1.