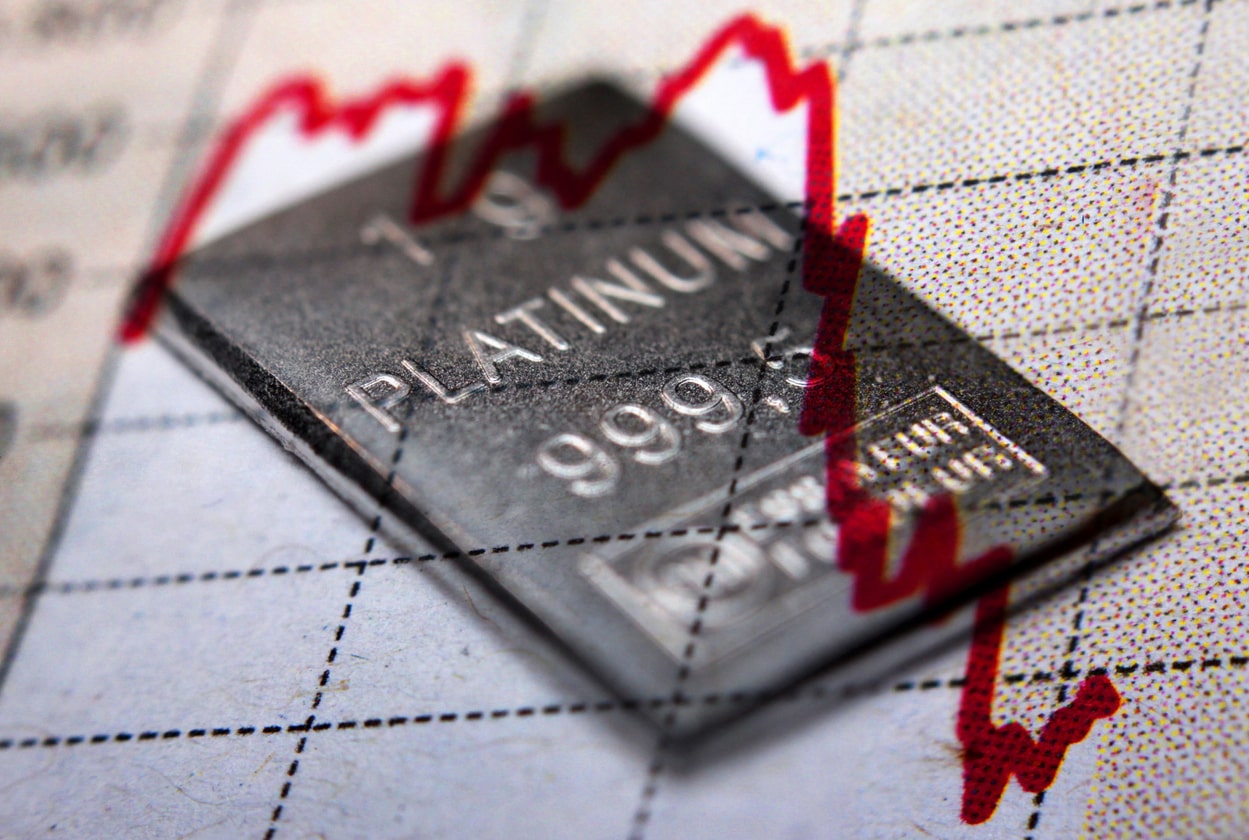 Gold is trading positive on Tuesday as investors are waiting for the 2-day Federal Reserve monetary policy committee. Silver and copper are up too; Palladium hit fresh record highs.

Speculations that the Federal Reserve will maintain its dovish stance and it will opt for more accommodative policies are pushing the dollar down.

In this framework, gold and other precious metals are posting gains. Thought, limited advances as investors, as said before, are reluctant to bet in either way.

Besides, the latest CNBC Fed Survey showed that the US-China trade war and slowing global economy is putting the United States growth in jeopardize.

According to the Fed Survey for March, the average GDP forecast for this year is just 2.3%, down from 2.44% expected in January.

According to CNBC, the 43 survey respondents said that “the biggest threats to the US expansion, slowing global growth and protectionist trade policies ranked No. 1 and No. 2, respectively.”

Slower growth expectations mean fewer Fed rate hikes this year and the next. Thus, it will add pressure on the US Dollar, and support commodities such as gold and silver.

As a matter of context, the dollar index fell to 96.30 today, its lowest level since March 1.

Gold posts gains for the third day in a row

Gold is trading positive for the third day in a row as investors are in a wait-and-see mode ahead of the FOMC meeting and amid a weak dollar.

However, “while the US Federal Reserve is likely to be dovish relative to previous FOMC meetings, with dots and growth estimates migrating lower, it is unlikely to commit to ending its hiking cycle just yet,” Bart Melek, head of commodity strategy at TD Securities, said in a recent note to clients.

“Indeed,” Melek continues, “the US central bank may very well be perceived to be more hawkish relative to current spec positioning, which would suggest some downside from here.”

However, a softening dollar and the Brexit drama could be gold boosters in the short term.

XAU/USD is currently trading at 1,308, 0.34% positive on the day. The pair managed to break above the 20-day moving average for the first time since February 28.

Palladium is extending gains for the seventh consecutive day, and after breaking above the 1,570 level on Monday, it is now testing fresh highs at 1,601.

The catalyst for the Palladium rally is the risk of a ban on Russian exports that would affect palladium supply. Also, XPD/USD is mimicking gold performance plus a weak dollar.

“The market is in uncharted territory, and on the fundamental side the ban from Russia has supported the prices,” Ajay Kedia, director at Kedia Commodities in Mumbai, said to CNBC.

As Palladium is an essential component for automakers, expectations for more economic stimulus by China, the world’s biggest automaker, is supporting prices in the short term.