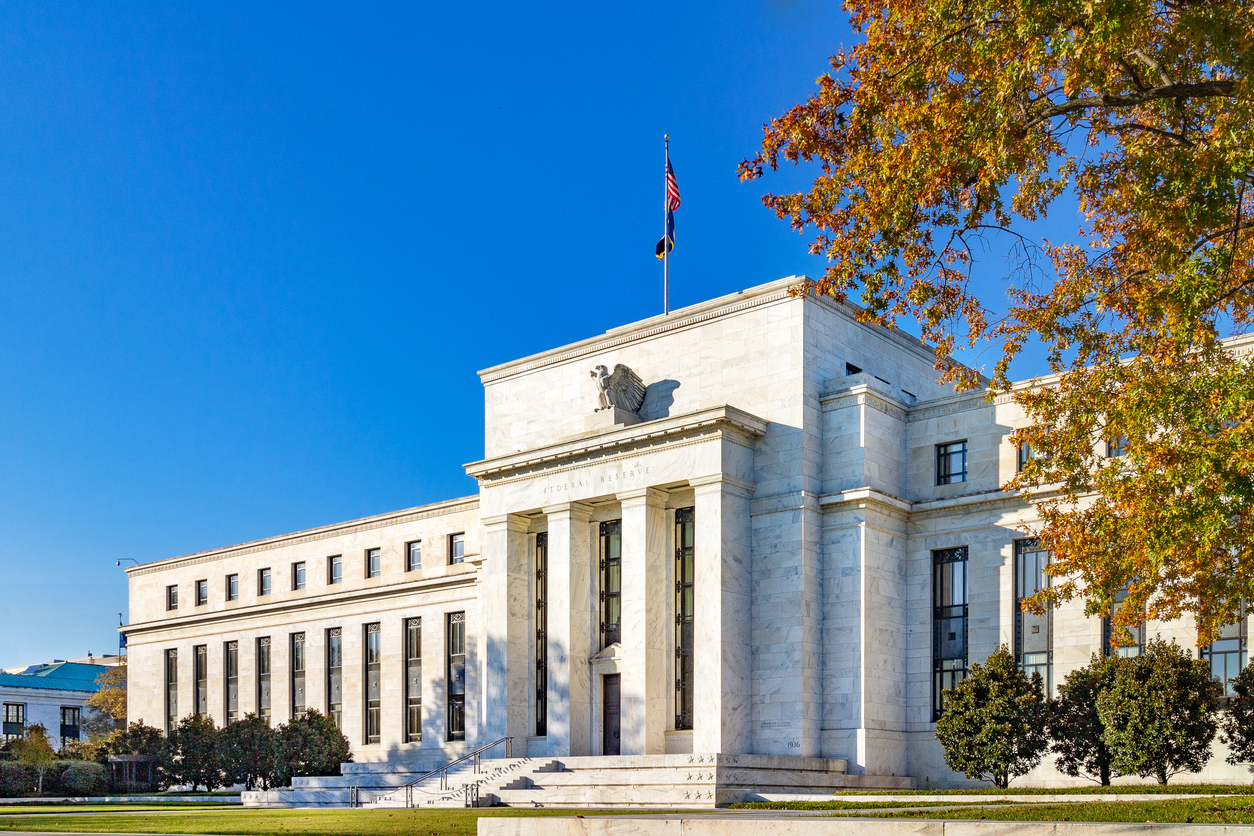 The news was light on Monday which gave investors more time to try to figure out what the Fed is trying to do after announcing a major policy shift last week. On Thursday, Federal Reserve Chairman Jerome Powell unveiled major changes to the way it plans to manage inflation and unemployment. While not revealing too much detail on how they plan to accomplish this, most market participants agree that the move is likely to keep interest rates at or near historical lows for several years.

New Analysis from Goldman Sachs supports the bank’s earlier prediction that the central bank will keep rates low until about 2025.

According to Forbes, these are the key facts Goldman Sachs used to reach their conclusion.

“Last week, Fed Chair Jerome Powell announced that the Fed will now seek to target inflation that averages 2% over time, meaning that it can allow inflation to surpass that level during periods of economic recovery.”

“The Fed hopes that the change will help boost the labor market by keeping rates lower for longer and thus providing additional support for the economy.”

“Keeping rates at their current levels means that borrowing costs for both businesses and consumers will stay lower for longer – it will be cheaper for small businesses to get loans, for instance, and cheaper to buy a home with a mortgage.”

“Researchers from Goldman Sachs found that an aggressive average inflation targeting policy would keep rates very low for a long period of time and would return inflation to its 2% baseline in about a decade.”

Fed to Resume Discussion of Next Policy Steps, Clarida Says

With a new policy framework in place, the Federal Reserve will turn to debating possible next steps in the U.S. central bank’s fight against the economic fallout of the coronavirus pandemic, Fed Vice Chair Richard Clarida said on Monday.

That discussion is expected to include possible promises by the Fed to link interest rate decisions directly to a return to full employment, and the possible expansion of its monthly asset purchases to further boost the economy.

“Now that we have concluded the review, I imagine we will be returning to a discussion of potentially refining guidance and our balance sheet communication, but I don’t want to prejudge where that would end up,” Clarida said during an event organized by the Peterson Institute for International Economics in Washington.

Analysts have said the new strategy lacks details and begs the question of what the Fed will do to support its new approach – and in particular when the central bank might announce expected increases in its bond purchases or flesh out the time period used to assess “average” inflation.

Clarida said that latter decision may wait until the economy recovers more.

“I would expect as the economy recovers and as we approach our dual mandate goals there will be further communication,” about the Fed’s plans, Clarida said in a question-and-answer session after he spoke via a webcast at Monday’s event.