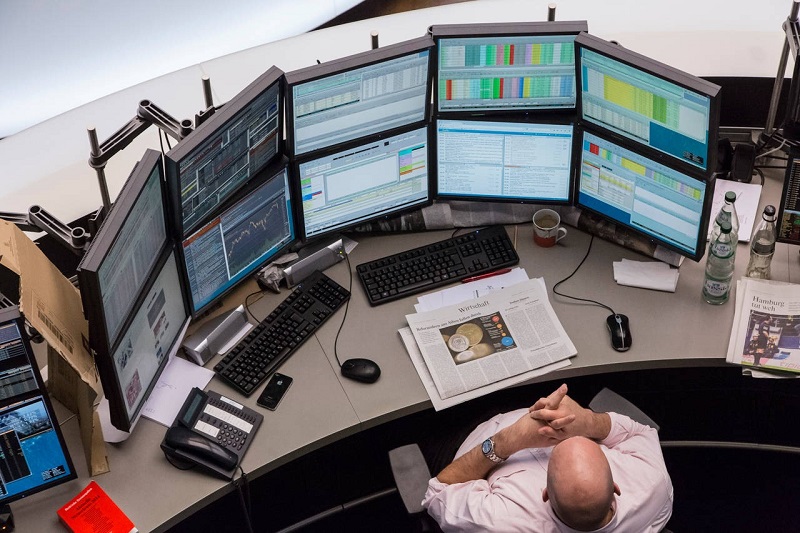 The Australian banking sector got a boost from two key events on Wednesday. The Reserve Bank of Australia made headlines when it decided to hold rates unchanged. The bank is keeping its overnight cash rate at 1.5% and says the outlook for growth is “reasonable”. RBA Governor Phillip Lowe says downside risks have increased but Australia should grow at 3% this year and a little slower next.

In other news, the Royal Commission investigating misconduct within Australia’s banking sector says the nations largest banks don’t need to be broken up. The commission did recommend several dozen legal actions against various institutions, executives, and employees so the news wasn’t good for everybody. Regardless, the top banks rose 4% to 8% across the board. The ASX closed up nearly 2.0%.

In Japan, equities were mostly lower on weak volume and anticipated for earnings due out in the US session. Chinese and Korean markets remain closed for the Lunar New Year Holiday. China’s markets will remain closed all week, Korea will reopen on Thursday.

In Europe, the major indices were all higher on earnings optimism. The CAC, DAX, and FTSE 100 were all up 1% to 1.5% at midday and edging higher. The FTSE 100 led the charged despite lingering concern over the Brexit, with all markets led by energy.

Results from BP were much better than expected, in line with results from other top integrated oil companies, and helped lift the entire energy complex 1.5%. Shares of BP were up 5% on a 65% increase in YOY profits. Shares of jewelry maker Pandora were among today’s top performers. The company’s shares surged more than 14% after its earnings came in above consensus.

Earnings In Focus, State Of The Union May Cause Volatility

US indices were moving higher in the early pre-opening futures action. The trade was driven by earnings and lack of bad news, a combination that may allow stocks to move higher this week. The industrials were leading with an advance near 0.40% but its lead was not large. The broad market S&P 500 and tech-heavy NASDAQ Composite were both up near 0.20%.

The market will be looking toward some key earnings reports after the close as well. These reports include Chubb, Disney, and Electronic Arts but their impact may be overshadowed by the State of the Union Address. President Trump is expected to speak on many topics including trade, border security, and the government shutdown. There is a lot of risk in his remarks about the US, he is well known to speak off the cuff, so traders may be cautious going into the close of today’s session.