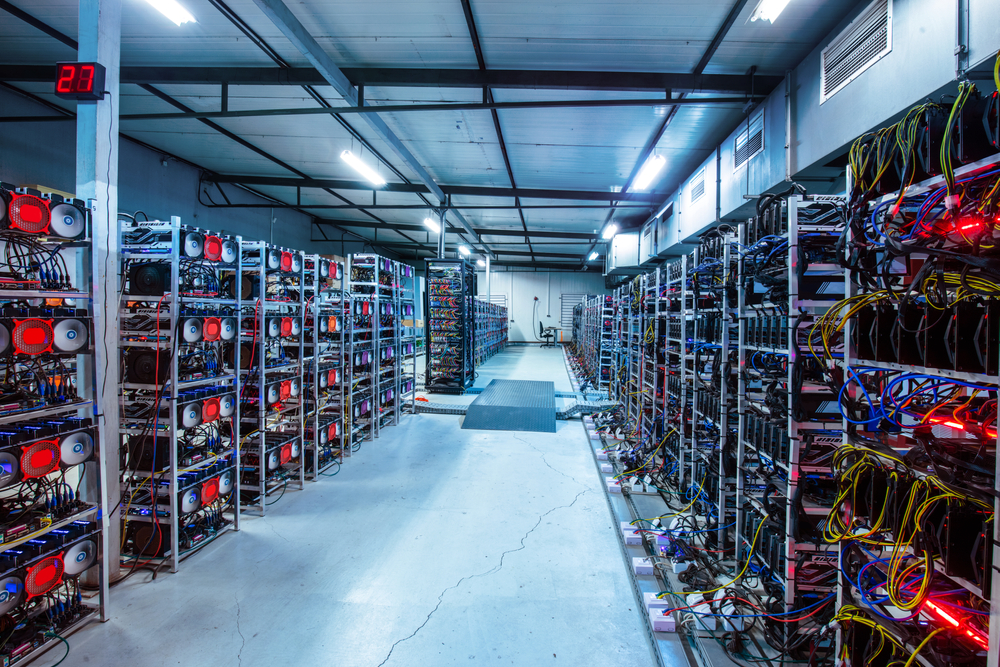 The Chinese government and digital assets were back in the news overnight. Crypto mining was back in focus. In 2021, the government banned Bitcoin (BTC) mining.

The ban led to a relocation of Bitcoin miners to countries, including Kazakhstan and the United States.

Before the ban, China had been the leading Bitcoin mining nation, accounting for as much as 70% of the global Bitcoin hashrate.

Since the ban, Cambridge Centre for Alternative Finance data showed no Bitcoin mining in China by August 2021.

A shift in attention to crypto mining stems from an Energy crisis in Eastern Europe and rising government scrutiny in the U.S, which may have forced some crypto miners back to Mainland China.

On Tuesday, news hit the wires of authorities in Guangzhou cracking down on crypto mining operations.

According to the report, authorities shut down a crypto mining operation, seizing 190 machines worth a reported CNY5m. Miners had worked under the premise of an electric vehicle charging station.

The mine had been in operation for more than 1,000 hours and had consumed more than 90,000 kilowatt-hours of electricity. The latest move against miners comes in response to orders from Beijing.

Smaller mining operations have continued to operate despite the ban that has forced mining farms overseas.

According to one report, more than 100,000 crypto mining IP addresses were active daily in November 2021. The research identified the miners mainly distributed in Guangdong, Jiangsu, Zhejiang, and Shandong Provinces.

On Tuesday, China issued a stern warning to cybercriminals targeting NFTs and the Metaverse. The Supreme People’s Procuratorate (SPP) talked of severe retribution for those undertaking illicit activity, including money laundering and fundraising.

Updates from China’s Two Sessions highlighted growing concerns over the Metaverse, with political party members talking of the need for appropriate regulations.

While increased regulatory oversight of the Metaverse is inevitable, crypto miners will need to become more resourceful.

Talk of banning Proof-of-Work mining in the U.S and the EU could force more miners back to mainland China. Such an eventuality would give authorities greater incentive to shut down miners once and for all.