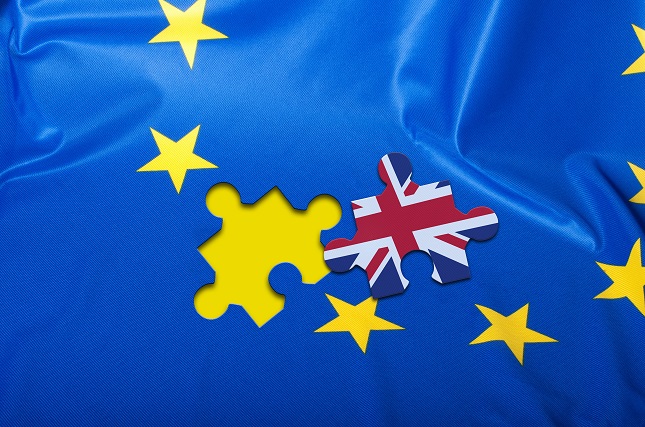 We saw the Pound briefly visit $1.30 levels on Tuesday. The upside came off the back of a combination of events.

Firstly, prevalent Dollar weakness stemming from a shift in monetary policy divergence in favor of the Pound supported the upside in Cable. Secondly, however, was the EU’s terms of negotiation that EU member states finalized on 25th. It wasn’t the terms but the desire to form an ambitious agreement that impressed the markets.

The EU and the UK are scheduled to begin hammering out a trade agreement next week. While the Pound found early support, there is a large degree of apprehension.

Britain’s transition period ends on 31st December at which point Britain goes it alone, with or without the EU as a trading partner.

Unsurprisingly, there are a number of key issues that remain. These issues continue to exist in spite of Britain and the EU meeting at the table for more than 3-years.

It ultimately took Johnson and a return of a Tory Party majority to force through the Withdrawal Bill and formalize Britain’s divorce with the EU.

So, with Britain and the EU left with 10-months to thrash out a trade agreement, what are the key issues?

The British government is looking for the following:

Other key points to negotiate include, but are not limited to:

As things stand, Britain and the EU have until June to agree on an outline to a trade agreement.

This would then need to be finalized by September, which gives both sides just 7-months.

When you consider the chatter from Macron and senior French government officials, their preference would be to prevent progress. The alternative would be to tie Britain into EU laws, which is clearly a no-no for Britain.

With Angela Merkel on the way out, Macron has been vying to become the voice of Europe.

Bringing down the British government and leaving Britain to grapple with WTO trade terms would be quite a coup.

So, if the EU and Britain fail to make solid progress in the coming 4-months, the writing may be on the wall for Britain and the Pound.

British Prime Minister Johnson has managed to block the chance of any extension to the transition period.

When considering the issues at hand, even the more optimistic may consider the path ahead as a difficult on.

For that very reason, the Pound’s rollercoaster ride is likely to resume. At least through to the end of the 3rd quarter.

As far as the British Government is concerned, if there is a lack of progress by June then the government will walk away. That means a no-deal hard Brexit that the markets feared since the EU referendum outcome.

Britain and the EU meet next week to get things going and there’s likely to be plenty of chatter.

The EU must appear to be in a position of strength, able to protect the rights of its remaining member states.

Failure to achieve this would raise the chances of further departures from the EU. It’s hardly a surprise that Macron has taken such a position on Brexit.

It’s also going to be of little surprise that he will maintain his position until the bitter end.

After all, there’s little point in being the voice of a Europe that is broken and more interested in protectionism.

We can expect the rollercoaster ride of the last few years to resume.

The good news, for now, is that economic indicators have shown an improvement in economic conditions.

All of this has been in line with the BoE’s post-Brexit outlook, however, which suggests a slowdown to come.

Throw in the likely effect of the coronavirus on the global economy and the doom and gloom may well build.

Could Macron call for the tunnel to be blocked in the event of a no-deal end to the transition period?

Expect $1.25 levels to be on the cards should it become painfully clear that talks are going to go nowhere…