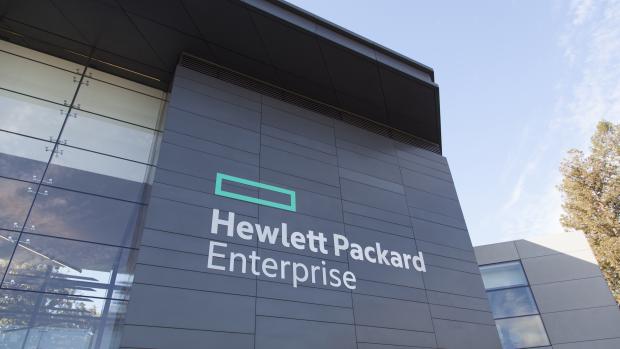 HPE’s CEO, Antonio Neri stated that the company has achieved growth in all of the company’s business segments. It also managed to complete all of its essential milestones in its HPE NEXT initiative, expanded its profitability and is continuously investing in innovative opportunities.

“Over the first half of this year, we have achieved some significant milestones across each of these areas. For example, we’ve reduced spans and layers between the CEO and the customer.  We’ve significantly streamlined our sales structure, empowering the frontline to make key decisions,” stated HPE CEO Antonio Neri in its earnings report.

A large percentage of HPE’s revenue was generated by Hybrid IT which made $6 billion in the second quarter, marking a 7 percent improvement compared to the revenue generated by the segment in Q2 of the previous year. Data networking revenue for the quarter surged by 2 percent, Compute revenue improved by 6 percent, Point next revenue grew by 1 percent and storage revenue by 24 percent.

Revenue from HPE’s financial services grew by 5 percent year-over-year to $916 million. A technology analyst called Patrick Moorhead stated that the company has enjoyed four quarters of year-on-year growth. The announcement of the company’ Q2 2018 financial results promoted a positive outlook on the company’s performance HPE stated that it expects its earnings per share for the July quarter at 37 cents per share.

The company plans to focus its attention towards numerous initiatives such as creating a no-touch sales model for various product segments and also speeding up it’s IT transformation so that it can provide better services to partners and customers. HPE expects the changes that it is working on to provide a long-term competitive advantage and also to enhance the firm’s cost structure.

The CEO of HPE also reported that customers have been responding positively to new deals and actions that the company has been taking as far as innovation and operations are concerned. He pointed out that customers are confident in the company’s strategies as well as its strong product and services portfolio which the company is constantly working on.