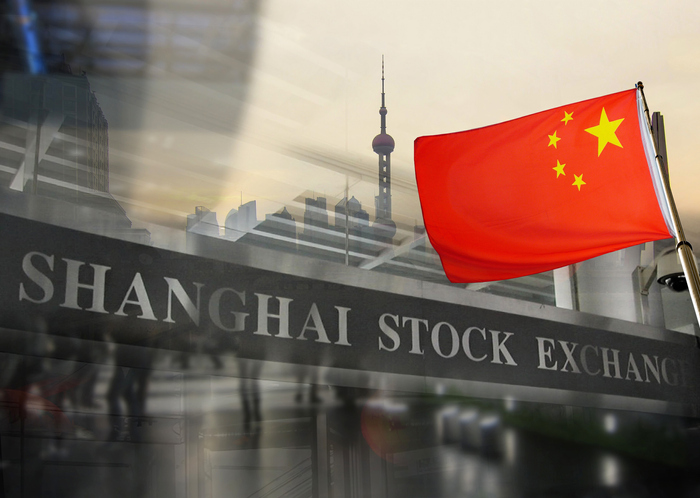 The major Asia-Pacific stock indexes all finished sharply lower on Friday as tensions between the United States and China escalated. Hong Kong’s benchmark, the Hang Seng Index led the selling among the region’s major markets.

The tensions between the U.S. and China centered on the former’s imposition of a new national security law on Hong Kong after months of anti-government protests in the Chinese-ruled city. Tensions between Beijing and Washington have risen in recent days, over issues such as the coronavirus pandemic as well as a bill that was passed which could force Chinese firms to delist on U.S. exchanges.

China is getting ready to impose a new security law that has sparked concerns that Beijing is tightening its grip on Hong Kong, and there are worries it could trigger another wave of pro-democracy protests.

The draft law was announced at the annual National People’s Congress (NPC), the Chinese parliament, which kicked off on Friday. The laws would reportedly ban secession, foreign interference, terrorism and all seditious activities aimed at toppling the central government and any external interference in the former British colony, according to Reuters.

Chinese stocks dropped on Friday, wrapping up their worst week since March, as concerns over economic growth and renewed tensions with the United States following a new national security law in Hong Kong dented investor sentiment.

China refrained from setting a 2020 GDP growth target and pledged to step up spending and financing to support its economy, the first time that the Asian country did not set a gross domestic product (GDP) goal since 1990 when the government started to publish such targets, according to Reuters.

Khiem Do, head of Greater China Investments at Barings, said short-term traders were mostly concerned with the absence of a growth on Friday. “The market was hoping they would give some kind of number, 2% or 3%, but that wasn’t available.”

Japanese shares fell on Friday, as risk sentiment was hit after China’s plans to impose a new security legislation on Hong Kong fueled worries over Sino-U.S. tensions. The move drew a warning from U.S. President Donald Trump, who said the United States would react “very strongly” against it.

Highly cyclical mining, sea transport and iron and steel were the three worst-performing sector sub-indexes on the main bourse.

Investors largely shrugged off the Bank of Japan’s decision to launch a new lending facility that aims to channel more funds to small and mid-size businesses suffering from the pandemic, which came as no surprise, according to analysts.