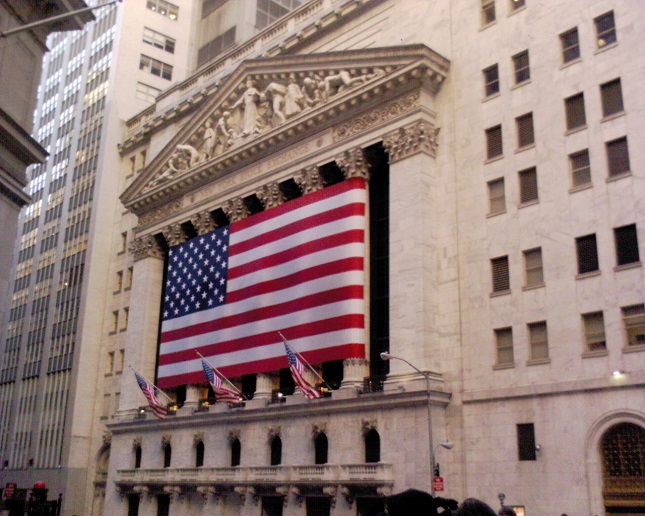 The US 10-year yield until Monday was hovering near the 1.5% level but has broken down to 100-year lows. Concerns over the spread of the coronavirus into the US, which could weigh on economic growth, has generated tailwinds for bond prices. Recall, the price of bond moves in the opposite direction of its yield. Additionally, the front end of the interest rate curve in the US is now inverted. This means that 3-month US treasury bill yields are higher than the 2-year and 10-year yield. This generally foreshadows a recession. With all of this in mind, the question for investors is how low can treasury yields go?

The Fed said it plans on taking a wait and see approach to interest rates. The market is now pricing in approximately two 25-basis point rate reduction by the Fed during the next 12-months. Additionally, it also appears that options traders are lining up to purchase US bond ETF. The strike of pain for the TLT was $150 per share and as it crossed through this level, the seller of those calls needed to cover. The next target price on the ETF is $153, which would push the US Treasurytreas yields even lower.

Sentiment remains negative and it’s hard to determine what will change this sentiment. The spread of the coronavirus has changed the view of global economic growth which is now weighing on bond yields. Look for the 10-year to drop another 6-7-basis points down to 1.25 before consolidating and then refreshing lower.