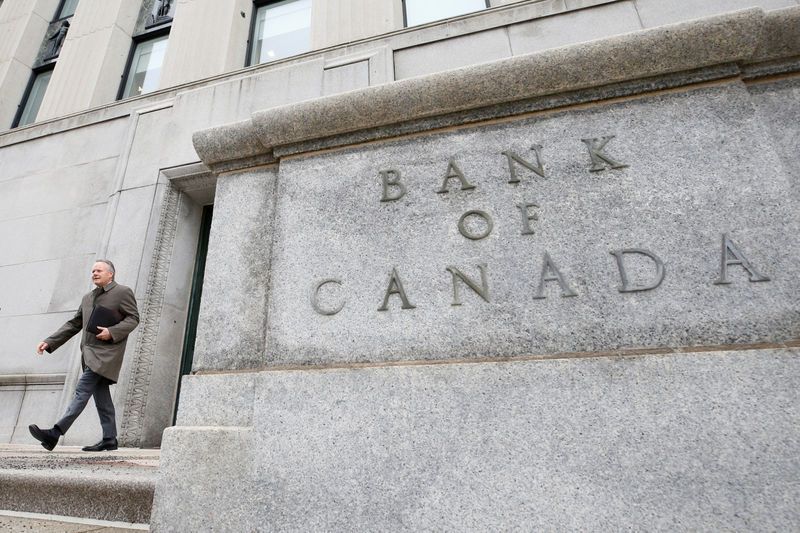 Traders like central bank meetings as they drive markets a lot. It doesn’t matter whether it is a rate hike or just clues on the economic conditions, the currency suffers a high volatility. The Bank of Canada will release the interest rate on October 24. The market is looking for the rate hike. As a result, the Canadian dollar is anticipated to appreciate against other currencies. Let’s consider currency pairs that will be affected by the decision of the BOC the most.

It is logical to start with the USD/CAD pair.  Last week, the Canadian dollar suffered because of the negative figures of two the most important indicators such as CPI (consumer price index) that reflects the inflation level and core retail sales data. However, the rate hike may support the CAD.

How to trade the pair?

One small tip: as traders are sure that the BOC will increase the interest rate, this decision will be priced in. So be ready, that after the release, the CAD will weaken. Don’t try to catch a signal to sell after the BOC decision.

But what if the BOC doesn’t raise the interest rate?

This scenario is unlikely, however, traders should be ready for any possibilities. In this case, the CAD won’t avoid a great plunge. As a result, the pair will rise significantly. The USD/CAD pair will appear above the trendline at 1.3117. The next resistance will be at 1.3185.

The British pound is under big pressure as the Brexit deal is far from its logical end. At the beginning of the week, the British currency plunged because of the risks that Theresa May could face a vote of no confidence.  Up to now, the GBP has been recovering, pushing the GBP/CAD pair up.

On Wednesday, we can anticipate a fall of the pair as the traders will buy the Canadian dollar. Important support levels will lie at 1.6929 and 1.6863. After the release of the rate, we can anticipate that the pair will keep trading within the horizontal channel of 1.6988-1.7088, as MAs are moving in the horizontal channel and the RSI indicator is between 30 and 70 levels.

What if there is no hike?

The EUR is still under threat because of Italy’s budget issue. The level of debt overcomes the European Union limit more than twice. Italy has already denied compromising on its economic targets. However, the EU won’t be happy with this budget prospects as well. As a result, risks of the prolonged discussions are increasing.

EUR/CAD has been trying to recover. However, the rate hike will pull the pair down. The first support is at 1.4961. After the interest rate is released, the pair may recover. The market is waiting for the comments from the ECB on Thursday. If traders are satisfied with the mood of the central bank, the euro will recover. The pair will continue trading within the channel of 1.4961-1.5125.

What if the BOC changes its decision?

The pair will move directly to the resistance at 1.5125.

Making a conclusion, we can say that if the BOC satisfies the market expectations, the CAD will rise and as a result, all three pairs will move in the favor of the Canadian dollar. If the BOC surprises with the cancellation of the rate hike (that is unlikely), the CAD will plunge.