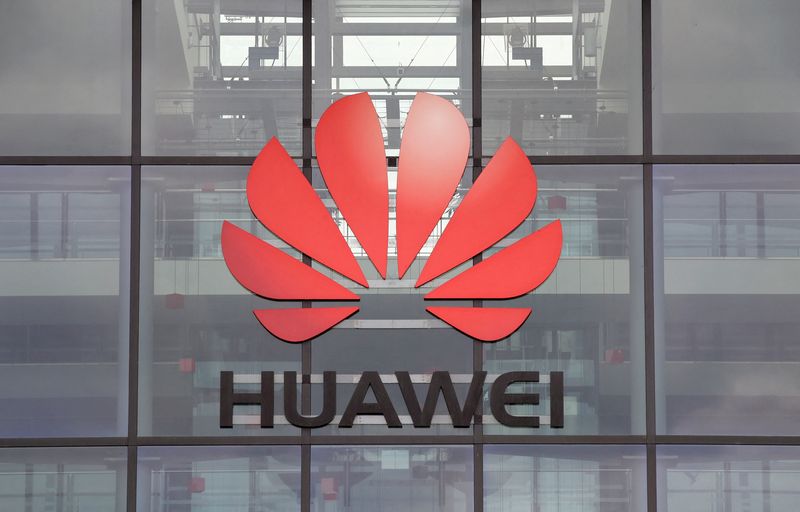 LONDON (Reuters) – The two remaining Britons on Huawei UK’s board of directors, Andrew Cahn and Ken Olisa, resigned on Wednesday after the Chinese company failed to condemn Russia’s invasion of Ukraine.

The two had urged Huawei to criticise Russian President Vladimir Putin’s administration from its headquarters in Shenzen, but the company had refused, a source familiar with the matter said, confirming a Sky News report.

They then felt that, while it was a complex situation, their positions as directors of the Huawei UK board were untenable.

A Huawei spokesperson said: “Sir Andrew Cahn and Sir Ken Olisa brought considerable experience from the world of business and technology to Huawei UK’s Board of Directors when they were appointed in 2015 and 2018 respectively.

“Both have shown strong support for Huawei’s commitment to the UK and have helped uphold the highest standards of corporate governance and we thank them for their invaluable guidance.”

Former BP chief John Browne stepped down as chairman of Huawei’s UK operation in 2020 before the UK government banned the company from the country’s 5G networks.

Mike Rake, the former chairman of BT Group, followed Browne in relinquishing his non-executive directorship in 2021.