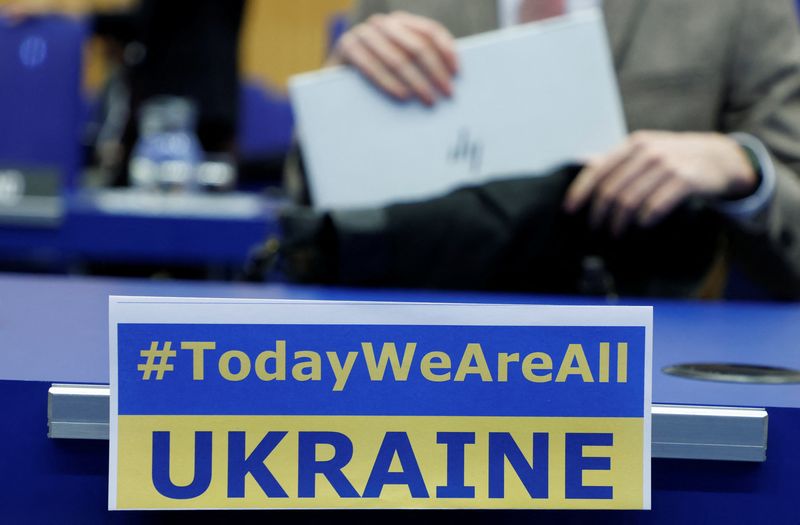 VIENNA (Reuters) – The U.N. nuclear watchdog’s Board of Governors backed a resolution on Thursday that “deplores” Russia’s invasion of Ukraine and urges it to let Ukraine control all its nuclear facilities, diplomats said.

Russia, which with China voted against the resolution, said it was based on “politically motivated lies and mistakes”.

The resolution was passed at an emergency meeting of the 35-nation Board called by Canada and Poland on Ukraine’s behalf. Its language echoed a resolution backed by the U.N. General Assembly on Wednesday.

It urges Moscow to “immediately cease all actions against, and at, the Chornobyl Nuclear Power Plant and any other nuclear facility in Ukraine, in order for the competent Ukrainian authorities to preserve or promptly regain full control”.

Russia has seized the spent nuclear fuel and radioactive waste facilities next to the now defunct power plant at Chernobyl, site of the world’s worst nuclear disaster.

Russian troops have also seized the area around the biggest of Ukraine’s four power plants at Zaporizhzhya, north of the Crimean peninsula.

It is the first time war has broken out in a country with such a large and established nuclear programme, the IAEA says.

“Russia is requested ‘to cease all actions against nuclear facilities’. We asked 3 times to provide concrete facts in this regard. Total silence in response,” he said.

The vote comes amid negotiations on reviving Iran’s 2015 nuclear deal, in which Russia is an important player.