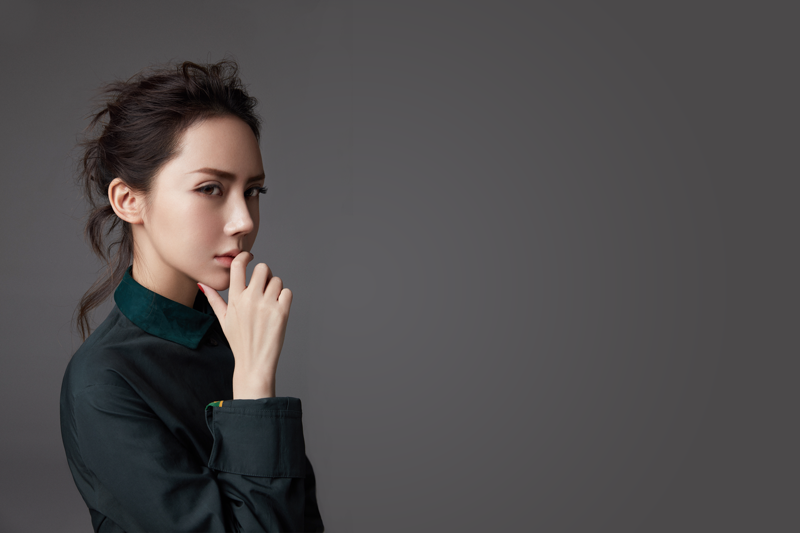 I think to a large degree, ONO is the culmination of my career, which began with Bitcoin, and was furthered by social networking. I started out with cryptocurrency during my university days, back in 2013, when I had purchased mining rigs with a friend and began mining Bitcoin. We’d amassed as many as 20,000 BTC, which at the time was a small fortune, and had ended up selling it off as the value of BTC rose. Back then BTC was valued between $600 to $700 USD, and we figured it might peak, then again, hindsight is 20/20. That experience first gave me the taste of not just cryptocurrency itself, but also the blockchain technology that Satoshi had first introduced through Bitcoin. Ultimately it was the technology that I’d seen the potential in, and would later become a core part of how we’ve developed ONO.

After graduating from university, I launched a social network called ERA, which introduced the idea of rewarding the community members based on the user’s contributions, skills, and social clout. It was an early example of a novel concept that of rewarding content creators, amid major social networks that were entirely focused on monetizing its user’s data. The ERA was a novel concept at the time and attracted 10 million users before we’d sold it to Cheetah Mobile.

Following the acquisition, I started Nome Tech, which gave me the chance to return to my blockchain and cryptocurrency roots. We began developing blockchain apps, and our first hit was CryptoDogs – the Chinese equivalent of CryptoKitties.

But it was from here I realized, with the way social networks were becoming bigger than themselves, and the power of these social networks were centralized in the hands of their creators, the easy route toward monetization was by taking advantage of user data, while acting as a publisher while offering the original content creators little-to-nothing in return. So this is where I saw an opportunity to radically change how social networking was governed, and thus ONO was born.

ONO is the first global decentralized social network. From its interface, ONO offers similar services that you’d find on average social networks. Core features include messaging, in-app games, and public posts – similar to what you might find on social networks like Twitter or Facebook.

But its underlying governance and reward system sets ONO apart.

Ultimately, in the nature of decentralization, ONO is governed by its users, who can vote through a referendum (a feature within the app itself) to dictate future features, how illicit content is managed, and more. At the same time, we reward users that share high-quality content with ONOTs, which is our virtual currency and can be used to buy and sell virtual goods within the platform.

We recently announced $16 Million in Series A funding from leading traditional and blockchain VCs including INBlockchain, China Growth Capital, Purple Cow Fund, Green Pine Capital Partners, Korea Investment Partners and Grand Shores. However, we didn’t initially go the ICO route, although these days it seems to be the easy way out, but for a few good reasons.

The future of our social network and community lies in a community that believes in our vision, which is to build a decentralized social network. However because the power of influencing the future of ONO lies ultimately in the hands of its elected Super Partners, and these Super Partners are elected by community members who vote using ONOTs, we didn’t want to give speculative crypto owners the opportunity to manipulate the economy, and instead initially opted to raise our funding from traditional VCs.

However, more recently we had discovered an aggressive black market of speculators selling ONOTs solely for its cryptocurrency value, so we’re planning on combating this by offering a pre-sale of our ONOT token, which we anticipate will restore balance to our community.

Unlike any social network available today, ONO’s governance is centered around a group of 51 individuals, we refer to as Super Partners, who are elected through community votes. These people are what you could consider as power users who would collectively decide on new features, how illicit content within the social network is managed, and more.

At the same time, with our vision to build a community based on a reward system that incentives quality content, ONO rewards users that consistently share high performing content on their channels with ONOTs.

While we’re in the running for EOS, and we’re excited for the possibilities that EOS offers to its partners, we’ve ultimately decided to establish our own Mainnet using the EOS.io open source software.

Currently ONO has 280,000 users, but in the vein of ensuring that our initial early adopters are a group that would build an engaging community, in fact, our app is only available as an invite-only beta, which you can apply to join through our website, ono.chat.

Our token, the ONOT, was being sold on the black market by speculators, and as a measure to combat and curb any opportunities for individuals to game the system, we will be offering a token sale to users.

We’re excited to see the rapid adoption of ONO, even among beta users, and we’re planning for the upcoming launch of the international version of ONO in the coming month. At the same time, with international investors, and users, we’re looking to expand the team to further build out a global ONO ecosystem.