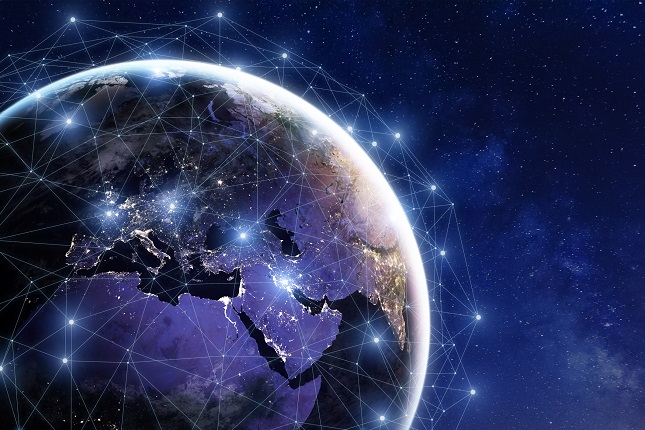 The introduction of Ethereum in 2013 brought about “smart contracts” which are transaction protocols that collapse payment and execution of an agreement into the same thing. However, Ethereum’s one major drawback was that smart contracts need a centralized third-party for verification, making those contracts vulnerable to hackers. Moreover, there was not a reliable method to incorporate geo-based information onto the blockchain.

To eliminate this vulnerability, XYO set about building the world’s first decentralized location verification system, starting with more than one million Bluetooth and GPS devices used by people around the world. It is blockchain’s first crypto-location oracle network.

The XYO Network bridges the gap between the world of today to the “smart world” of tomorrow by merging blockchain with the physical world. Location data is a quiet cornerstone of our daily lives. Its use has increased significantly over the last decade. With a fully automated world on the horizon, the demand for it will grow exponentially.

Blockchain technologies and cryptocurrencies have mostly been limited to the internet in online applications – not offline ones. The XYO Network connects blockchain to the physical world with over 1 million location-verifying beacons already in circulation. XYO Network has taken the lead in bringing the promise and benefits of blockchain technology to the real world on a massive, global scale.

Proceeds from the XYO Token Sale will be allocated in what we deem the best way to achieve our primary vision: displacing centralized GPS. We believe the appropriate mix to make this happen is devoting our resources (which includes our funds, as well as the XYO Network ecosystem’s focus) to Smart Contract Audit, Security, and enlarging the Network to a global scale.

XYO Network built the world’s first decentralized location verification system with more than one million Bluetooth and GPS devices already around the world. After years of investment and breakthroughs in crypto-location technology, XYO is poised to help bring the promise and the benefits of blockchain technology to the real world on a massive and global scale in location-reliant trade markets that generate trillions of dollars in activity.

This can have a profound impact on businesses that rely on the delivery of goods and services requiring proof of location documentation, including online transaction enterprises such as Amazon.  It also brings added value for a multitude of industries ranging from airline baggage handling, medical facility equipment tracking, cargo holds inventory verification, package theft detection, car rental key tracking, school arrival notification and countless more.

As all forms of commerce become more reliant on location data, smart cities and companies of the future will increase their dependence on that data exponentially. However, one of the biggest challenges is finding a more efficient and foolproof way to deliver trustworthy location data. XYO Network has focused efforts on making trustless location data possible through an ecosystem of crypto-location technologies and protocols.