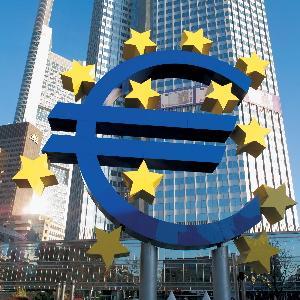 Glimmer of hope returned  to the markest following the release of German and U.S. data today, where Germany issued the IFO Business Climate index which came above expectations, which boosted risk appetite among traders, furthermore, the U.S housing data showed a rise in housing starts and building permits higher than forecasted.

Moreover, Spain managed to sell as much as 3.7 billion euros of 3-month bills on 1.735% yields, down from 5.11% an auction earlier, while demand for the Spanish debt was 2.9 times the quantity offered compared with the previous of 2.8%.

In addition, Spain also sold 1.92 billion euros of 6-month bills, producing yields of 2.435% compared with the prior of 5.227%, while the bid-to-cover ratio was 4.1 times down from 4.9 times recorded in the November auction, and with easing fears over North Korea, it gave support to the higher yielding assets which limited demand on the safe haven USD.

Same thing in Europe, where DAX rose nearly 1.4% while CAC 40 gained 1.4%, while the euro gained visibly as risk appetite widened, trading around the 1.3125, dragging the pound higher to trade as of this writing around the 1.5675 level.