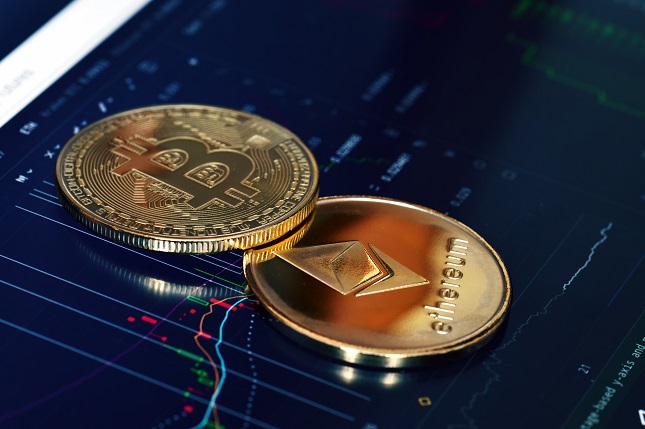 IRA Financial Trust has reported that it lost $36 million in crypto to a hack. The US-based regulated financial institution provides self-directed retirement accounts for its clients.

Earlier on February 8, the official Twitter account of IRA stated that it had discovered suspicious activities affected some customers with accounts on the Gemini crypto exchange.

On February 8, 2022, IRA Financial Trust discovered suspicious activity that has affected a limited subset of our customers with accounts on the Gemini cryptocurrency exchange.

It further noted that it had notified each customer affected and those who weren’t affected. But investigations were still ongoing.

It appears that the investigation is now complete, and the institution has discovered the extent of the loss. A source close to the matter told Bloomberg the loss was around $36 million, with BTC accounting for $21 million and the rest being ETH.

But IRA itself hasn’t released any official statement. The last release from the financial institution was on February 13, and it came from the founder, Adam Bergman.

Then, Bergman acknowledged suspicious activities on very limited accounts and added that all other “customers accounts and funds are safe and secure.” He further stated that the institution is taking all the necessary steps to address the situation, including involving law enforcement and forensic experts.

Individual retirement accounts are quite common in the US and offer several saving instruments for US workers. They also invest in stocks, mutual funds, and bonds. However, IRA Financial Trust distinguishes itself from its competitors by partnering with Gemini crypto exchange to allow clients to buy crypto assets.

Gemini also acknowledged the suspicious activities but claimed that it wasn’t hacked.

Some users affected by the hack have claimed on Reddit that their funds were transferred to a Roth IRA account under the name of Benjamin Choe. This has led to speculation that the hacker compromised the account of an employee who has admin privileges to perpetrate the act.

This hack further shows the growing prevalence of crypto crimes. Building on their record earnings last year, cybercriminals have doubled down on their efforts this year.

This year, several crypto-related hacks have already happened on various platforms ranging from Open Sea to Crypto.com and even YouTube.