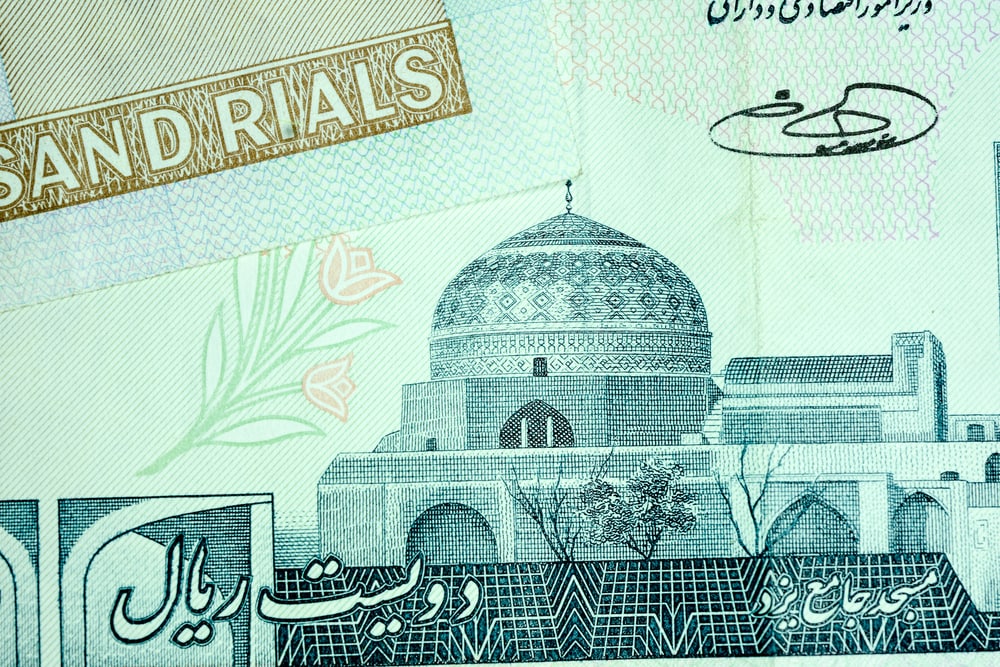 Central Bank Digital Currencies are evolving to become the new money. More than 82 countries are currently involved with some or the other stage of this process.

Now joining this list is the country of Iran, whose CBDC ‘Crypto-Rial’ will be playing a huge role in shifting the country’s financial canvas.

The Central Bank of Iran  (CBI) announced the launch of its CBDC after informing the banks and credit institutions about the regulations that will accompany the Crypto-Rial.

One of the biggest purposes of implementing the CBDCs is to improve financial inclusion within the country, which will be minted by the Central Bank alone and will have an unspecified maximum supply.

Although it is expected that the issuance of these CBDCs will be similar to how the fiat works currently, simply replacing a portion of fiat with the digital currency to maintain the total Rial issued by the bank.

The Central Bank also stated that the Crypto-Rial would play a bigger role in establishing the presence of crypto in the country. Using the Crypto-Rial, Iran will be bringing competition to the other stablecoins used globally.

However, the bank has specified that given the difference in the process of CBDCs creation, they certainly won’t be a competition to the other major non-stablecoin cryptocurrencies such as Bitcoin, Ethereum, Cardano, etc.

CBDCs Across the World

As mentioned before, CBDCs are rising quickly, and that too among significant countries. Within the last four months of 2022, countries such as India, Russia, and Jamaica have been announcing their plans concerning said stablecoins.

Canada even announced a joint collaboration with the Massachusetts Institute of Technology.

Just today, FXEmpire also reported on Brazil’s plans to begin the CBDC pilot program in the latter half of this year.

Although, with over 40 countries still researching CBDCs, 16 more developing, and another 15 countries working on the pilot program, it won’t be long before CBDCs become the new chase, just as Metaverse has.