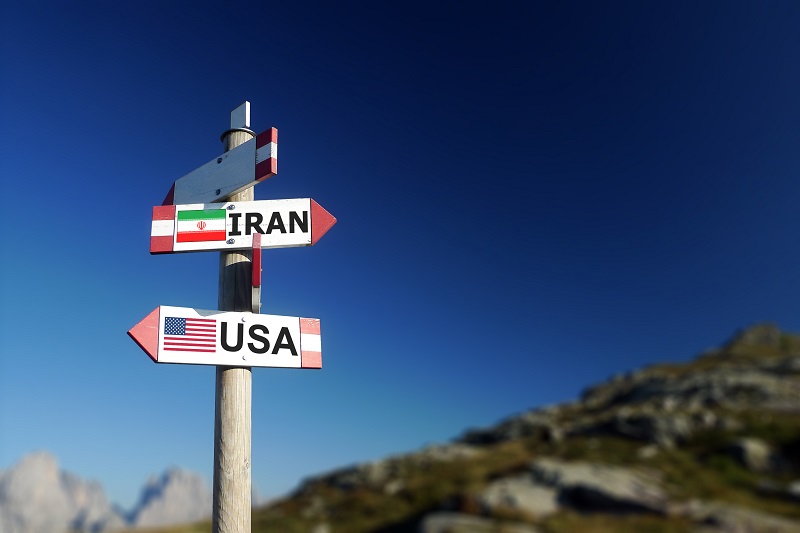 Crude oil is trading higher on Monday, but is it really being driven higher by the launching of “an offensive of speeches and online communications meant to foment unrest and help pressure Iran to end its nuclear program and its support of militant groups?” Or is the start of a 24-hour strike on three oil and gas platforms in the British North Sea driving prices higher?

The price action early Monday tells me that the strike is having a bigger influence on the market then the Twitter attack by President Trump. After Trump responded to aggressive talk from Iran late Sunday, the market barely moved.

Furthermore, Iranian Supreme Leader Ayatollah Ali Khamenei on Saturday backed a suggestion by President Hassan Rouhani that Iran could block Gulf oil shipments if its exports were stopped. This was old news. Traders priced in this possibility a few weeks ago. If this was fresh news, the market would’ve opened much higher than it did and it would have rallied earlier in the session.

Nearly a month ago, the Trump administration threatened to slap sanctions on countries that don’t cut oil imports from Iran to “zero” by November 4 as part of its plan to further isolate Tehran both politically and economically. Oil prices immediately jumped on the news.

Over a week ago, the Trump administration softened its stance and offered to consider some exemptions to allow buyers of Iranian oil time to reduce their oil imports.

In between, Saudi Arabia and Russia said it would provide additional supply, driving prices lower.

If the Trump administration was serious with its threats then it would’ve taken the exemptions off the table. And since they didn’t, today’s price action probably represents short-covering rather than aggressive speculative buying.

Additionally, the crude oil market tends to react strongly to actual supply news rather than speculative events. Take for example last week’s sell-off when it was announced that Libya will increase output. Sellers waited for the actual event.

Today’s strike news is an actual event and it is likely to lead to minimal supply disruptions. Nonetheless, the strike is real. The aggressive banter between the U.S. and Iran has been going on a long time so oil traders have gotten used to it.

I don’t think the oil market will move substantially higher until there is an actual supply disruption caused by warlike efforts from Iran. So try to avoid chasing the market higher based on the comments from Iran or the tweet from President Trump. It could be a bull trap.

Given that the current short-term rally began last Wednesday with reports of bigger gasoline draw by the U.S. Energy Information Administration and the news later in the week that Saudi Arabia would be lowering exports in August, I believe that these events combined with the strike news are actually carrying prices higher at this time. These are real events and the Iran-U.S. tension is a speculative event. With the current tightness in crude oil supply, the “real” supply disruptions are having a bigger effect on prices than today’s speculative headline.