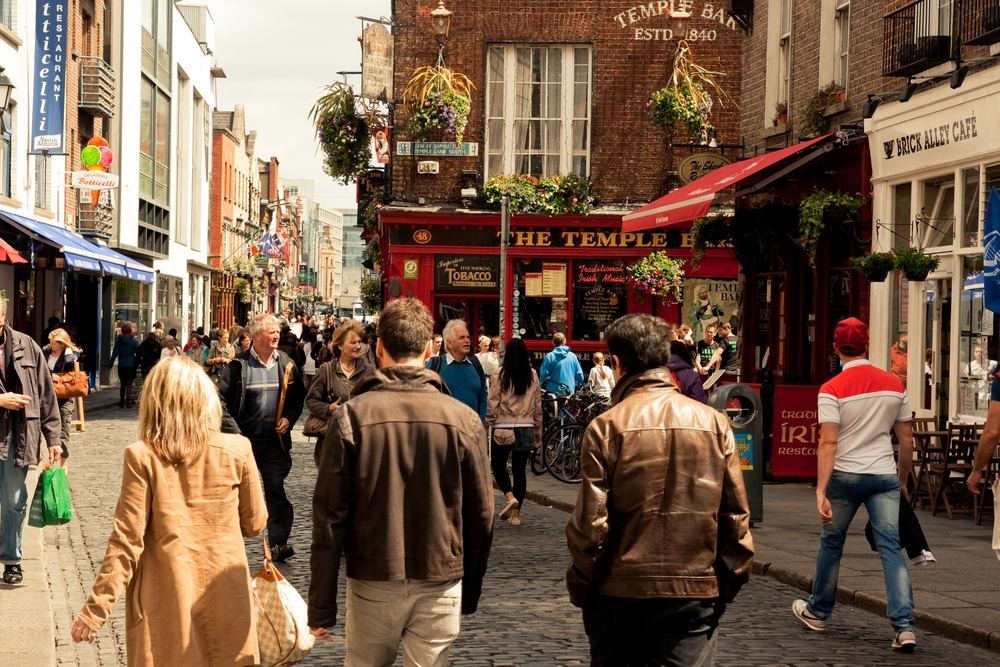 The consolidation in Irish public debt when measured as a percentage of modified gross national income (GNI*) – an indicator of the underlying output of Ireland’s globalised economy – will be slower than that in debt-to-nominal GDP, the latter metric set to fall to pre-crisis levels by 2025 absent significant adverse shock. The GNI* benchmark excludes the economic contribution of multinational pharmaceutical, technology and other companies with operations in Ireland that have performed strongly amid the crisis and may benefit longer term from structural economic changes owing to the pandemic.

Ireland is among the euro area member states with the greatest capacity to reverse the significant debt build-up from the crisis.

Ireland’s comparatively resilient economic performance, with 3.4% growth in 2020 followed by an elevated 7.8% QoQ over the first quarter of 2021, plus robust growth expected after the crisis, gives the government substantive room to consolidate excess budget deficits. We upgraded Ireland’s sovereign credit ratings to AA- on 21 May, with the Outlook revised to Stable.

The Irish government’s significant fiscal response to the Covid-19 global crisis – equivalent to EUR 38bn or 18% of GNI* in 2020 and 2021 – will nonetheless see a budget deficit of around 9% of GNI* this year, approximately the same as last year’s deficit. The correction in Ireland’s budget is seen starting thereafter more significantly from 2022 on.

A further modest increase in the public debt ratio in 2021, before reductions medium term

As recovery takes hold, our expectation of robust growth underpins a forecast of post-crisis reductions of government debt: we estimate Ireland’s potential annual growth at 4% under real GDP terms and at 3% under a real modified domestic demand definition. Output growth should accelerate this year, with growth of 5% under GDP terms and 3% in respect to the underlying economy.

Brexit has had a mixed impact on the Irish economy. The consequences of greater friction in UK-Ireland trade after Great Britain’s exit from the single market contrasts with Brexit’s boon for foreign direct investment in Ireland, the latter which supports real growth.

An improving profile of the outstanding government debt

A constructive element is an improving profile of Ireland’s general government debt. The official sector holds an increased share of government debt. Official sector loans represented 19% of the Irish debt stock at end-2020, including bailout loans from 2011-13. An additional near 30% of the debt stock will likely be held on the Eurosystem balance sheet, after ECB asset purchases, by the end of this year, further reducing the outstanding proportion of rateable Irish debt owned by the private sector. Debt-service costs have moderated, with 10-year financing rates of 0.2%.

Ireland’s National Treasury Management Agency has taken advantage of benign borrowing conditions to extend the maturity of debt instruments to a weighted average of 11.2 years at end-March, comparing favourably with an advanced-economy average of 7.1 years. Year-to-date issuance in 2021 has averaged a lengthier 14.6-year maturity. Ireland has raised EUR 6.1bn in sovereign green bonds since 2018.

Irish fiscal dynamics will improve over time after the crisis, but we need to bear in mind that the economy retains significant inherent vulnerabilities to external and/or domestic shocks, given the prominence of multinational corporations in the private sector, a very open economic structure, high public and private debt stocks, and a considerable size of the financial system as compared with the size of the real economy. Forthcoming shifts in international corporation tax policy represent a relevant risk to Ireland’s economic comparative advantages.