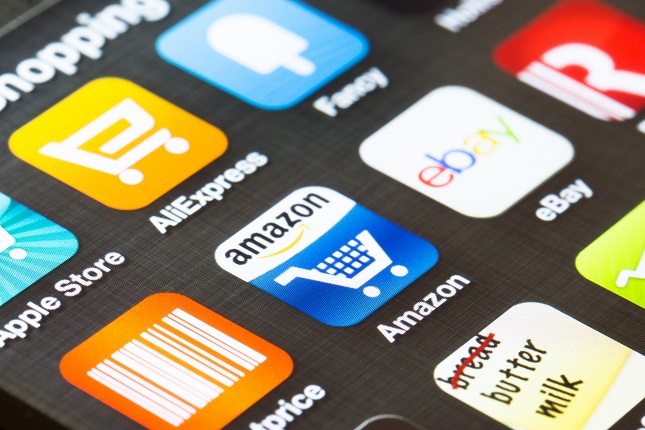 The technology sector has been driving the US stock market higher for a long period of time. Now it seems like the tide has turned and the sector could start doing the opposite.

Like all other major indices in the US, the Nasdaq 100 index, which is represented by the QQQ ETF, dropped below the key 200-day moving average in late October. The following short-covering rally brought the index back to this level, but bulls failed to push the QQQ index back above and the price declined instead. Moreover, the fundamental nature of this aggressive sector seems to be changing from the buy the dip mantra to sell the rally psychology.

Moreover, all the big names, known as the FAANG stocks (Facebook, Amazon, Apple, Netflix, Google) have been dropping sharply over the last couple of days, with Apple being the only stock still above the 200-day moving average. Since all the big names are falling, this decline appears to be structural and therefore it could continue over the next few weeks.

Investors are starting to wonder if the big companies can hold their margins and earnings if the US economy slows amid higher interest rates. Compared with other indices, the technology sector has seen the largest rise since 2008.  This suggests that it could be hit the worst should a notable correction start on the equity markets.

Last Friday’s US labor market data showed that wage growth has reached 3.1percentt year-on-year, which is the fastest pace since April 2009. This was a strong inflation signal and supported the Fed’s view to hike rates faster, rather than slower.

On the plus side, there is a bullish divergence on the daily chart between the RSI indicator and the price of the QQQ index, which could – at least from the short-term point of view – offer some support.

The main resistance remains at the 200DMA near 172.50 USD and if the index jumps beyond, bulls could be in charge again, with the next target probably at the 100DMA near 178.40 USD.

On the downside, the support could be at 165.00 and then it could move to current cycle lows at 160.00 USD. If bears push the price below this level, the downward trend would be confirmed, targeting the 150.00 USD mark.