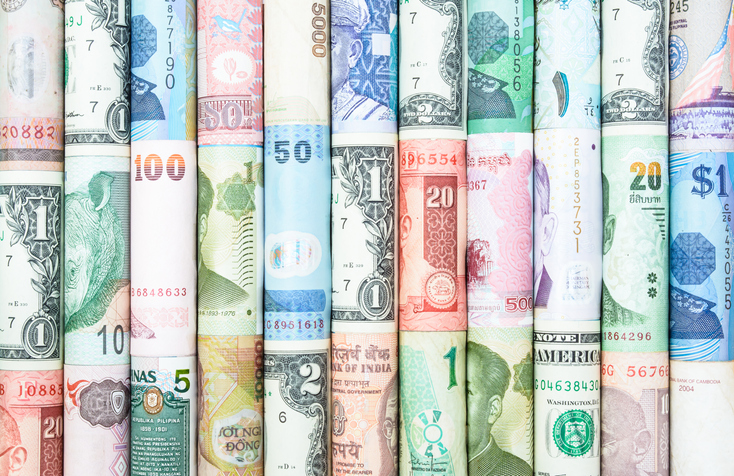 Economic data released through the Asian session this morning was limited to December machinery order numbers and 1st quarter forecasts out of Japan.

According to figures released by the Cabinet Office,

Vehicle sales will give the likes of the DAX a move and also give the markets some further insight into the direction of the Chinese economy. Sales figures are due out later this morning.

In the equity markets, direction came from positive updates from trade talks, with an anticipated extension to the 1st March deadline for tariffs supporting risk appetite early on.

There are no material stats scheduled for release through the day. The EUR will be in the hands of market risk sentiment. With the Spanish government calling for snap elections in April and economic woes troubling the markets, new questions have arisen over the fiscal policies of both France and Italy.

Expect plenty of rumblings over the respective budget deficits of both France and Italy and the likely impact of sizeable downward revisions to growth projections for this year.

Outside of the political arena, sentiment towards the U.S – China trade talks and today’s vehicle sales figures out of China will also influence.

It’s a quiet day on the data front, leaving the Pound in the hands of Brexit chatter through the day. For now, the focus is on Theresa May’s attempts to unite parliament but, should there be a lack of progress and the prospects of a no-deal departure rise, more ministers could state support for a vote against a no-deal Brexit.

It’s a quiet day ahead, with the U.S markets closed for President’s Day, a celebration of George Washington’s birthday. While there are no stats to consider, weak economic data out of the U.S through the last week and political wrangling on Capitol Hill have left the Dollar on the defensive going into the week.

Canadian markets are also closed today. With no economic data scheduled for release, the direction will come from risk sentiment through the day. While trading volumes will be on the lighter side, positive updates from trade talks between the U.S and China should provide support early on.