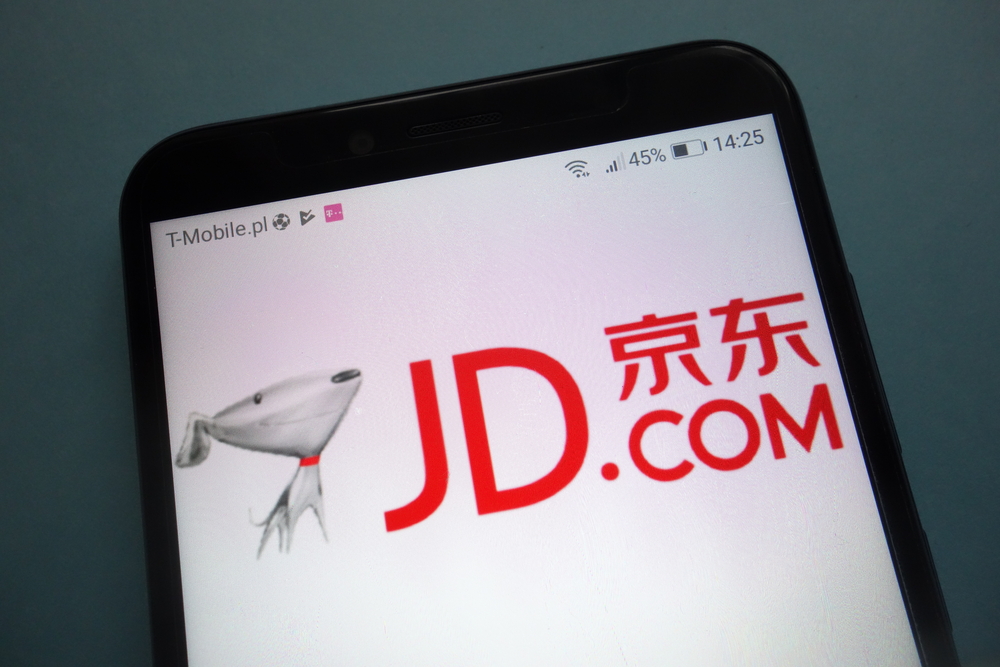 This comes amidst similar developments by other major tech companies in China, such as Alibaba Group and Tencent Holdings, who have also launched similar platforms despite the tough stance of the Chinese government on cryptocurrency and blockchain technology.

Although the collectibles are not labeled as non-fungible tokens (NFT), the 5 digital assets listed by the retailer on its Lingxi platform, which is part of the JD.con main app, are quite similar to NFTs.

The fintech arm of JD.com, JD Technology, issued 10000 pieces of 5 different digital collectibles, 2000 apiece. All the digital assets are related to JOY Dog, the company mascot valued at 9.9 yuan ($1.55). According to the platform, all the collectibles were sold on Monday morning.

These developments show Chinese companies and residents’ level of interest in metaverse and Web 3.0 despite the government’s crackdown on crypto.

“NFT” and “web3/web3.0” have become popular search queries in Asia, with interest from countries such as Singapore, South Korea, Hong Kong, and China leading the way. Data from the foremost Chinese search engine, Baidu, also corroborates this interest.

However, the People’s Daily newspaper, the official media for the ruling Chinese Communist Party, recently spoke against the heightened interest in NFTs. It questioned whether it could be another “zero-sum game hyped by cryptocurrency investors and capital.”

While regulators in China have placed a ban on Cryptocurrencies, there are no laws on NFT yet, which means companies in the country still have room to connect their business plans to the concept. But the growing popularity of metaverse-themed collectibles might lead to some regulations.