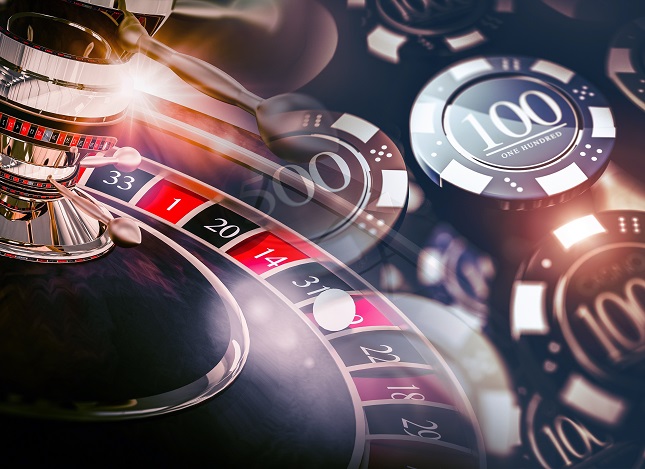 JoyToken is delivering an Ethereum-backed platform and protocol for online gambling that incorporates smart contract capabilities to reward players, developers, and the gaming operators.

JoyToken’s vision is ‘Smarter Games for Smarter Players,’ and will look to deliver smarter games to existing and new casino players by bringing the industry together and provide a central platform for developers, gamers and gaming companies, while also giving access to the smaller independent developers who lack the reach in the existing market.

One of the key issues faced by the industry is trust, with personal data has been far from secure.

Privacy issues are resolved with JoyToken’s platform, with the blockchain technology providing anonymity that protects gamer information. JoyToken will also be taking the gaming industry to a worldwide audience, breaking down legal and regulatory barriers that existing online gaming companies face, while also drawing in millennials looking for more from their online gaming experience.

JoyToken is certainly taking things seriously with CFO of Mr. Green as their advisor and a team that consists of senior executives from bet365 and Poker Stars.

Discounts are offered to early buyers with a 50% discount offered through the currently active presale that ends on 13th February.

With JoyToken’s partnership with PlayCosmo casino, licensed in the UK, Malta, and Curacao, JoyToken’s platform will provide developers with immediate access to PlayCosmo, delivering an optimal testing environment before release to online gaming companies.

For interested parties, more information can be found on JoyToken.io