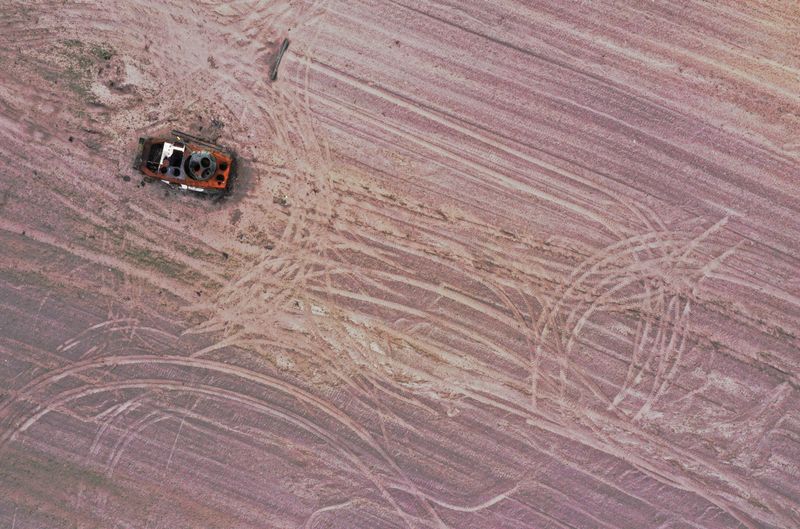 LONDON (Reuters) – The Kremlin said on Wednesday the world could be on the verge of a major food crisis, blaming “illegal restrictions” imposed on Russia by Western countries and decisions by Ukrainian authorities.

More than three months since invading Ukraine, Russia has seized large parts of its neighbour’s coast and is blockading its ports, but is trying to pin the blame for the lack of grain shipments on Western sanctions and on Kyiv itself.

“We are potentially on the verge of a very deep food crisis linked to the introduction of illegal restrictions against us and the actions of Ukrainian authorities who have mined the path to the Black Sea and are not shipping grain from there despite Russia not impeding in any way,” Kremlin spokesman Dmitry Peskov told reporters on a conference call.