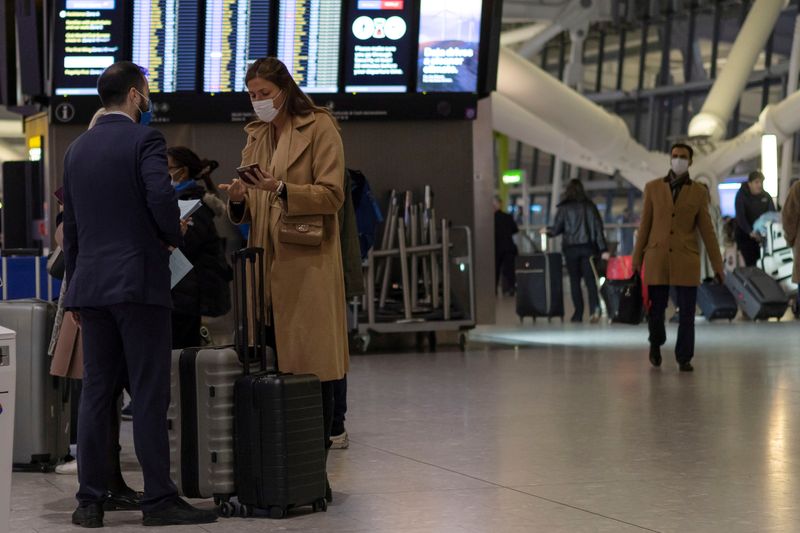 (Reuters) – Passenger numbers at London’s Heathrow Airport returned to the highest level since the pandemic began in March, driven by outbound leisure travel and the removal of all COVID restrictions.

Heathrow said in a statement on Monday that inbound leisure and business travel had remained weak however due to high levels of coronavirus in the country, and testing requirements for travellers leaving the country.

“It is fantastic to see the airport coming back to life after two years,” CEO John Holland-Kaye said, after what the airport described as a very weak January and February.

Heathrow added that it was unclear whether the current surge in leisure demand was sustainable due to concerns over potential new variants, high fuel prices, low economic growth and the impact of Russia’s evasion of Ukraine.

Many airports have struggled to recruit enough staff in time to meet demand in Britain and Heathrow said it was increasing resources as quickly as possible, with 12,000 new starters planned across the airport.