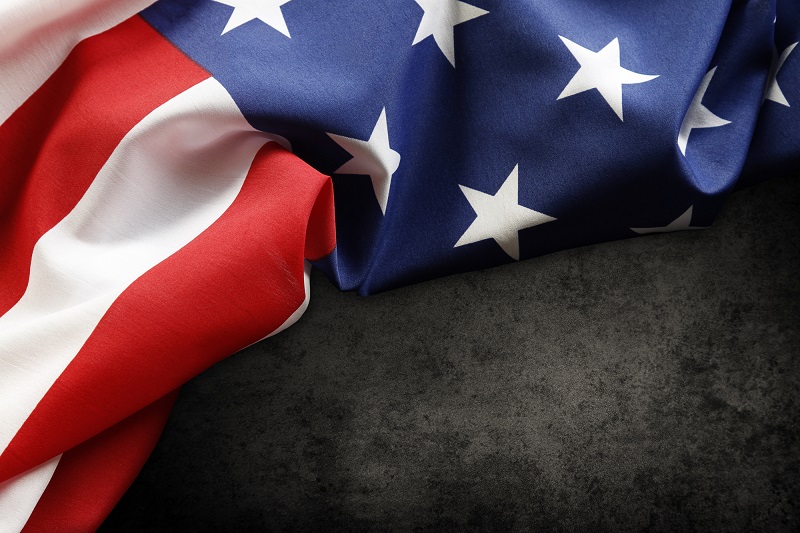 Cargill is the latest major grain trader to revive export operations after Ida devastated the region’s power grid and damaged some of the nearly dozen grain terminals dotted along the Mississippi River from Baton Rouge to the Gulf of Mexico.

Heavy rains from Nicholas lashed storm-battered Louisiana again on Tuesday after coming ashore on the Texas Gulf Coast, bringing the threat of floods and more power outages. The storm was expected to move over Louisiana, Mississippi and the Florida panhandle through Thursday.

Power was finally restored to Cargill’s heavily damaged terminal in Reserve, Louisiana, on Monday for the first time since Ida, but the company is still assessing damages from that storm and developing “phased reopening plans,” Cargill spokeswoman April Nelson said.

Cargill is monitoring rains from Nicholas on Tuesday, but it has not confirmed any impact on recovery efforts, Nelson said.

Rival exporters Louis Dreyfus Co and Archer-Daniels-Midland Co have been loading export shipments for several days, while a facility owned by Bunge Ltd remains shuttered, according to the companies and shipping sources.

CHS Inc and Zen-Noh Grain, which also operate large grain terminals near the Louisiana Gulf Coast, did not immediately respond to requests for comment on their recovery efforts.

U.S. grain exports hit their lowest level in years last week as shippers struggled to restart their facilities at the Gulf, where some 60% of U.S. crop exports exit the country.

The U.S. corn harvest is starting, meaning more grains will be available to move in coming weeks.

Nine grain vessels were loading for export at Gulf terminals and floating rigs this week, up from just three late last week, a barge broker said.

Louisiana state officials said rains from Nicholas are complicating the recovery from Ida, particularly in flooded parishes and those still without power, and in areas along flood-swollen rivers.

“We’ve gone through this sort of thing in the past, where we will get two storms at a time during the peak of hurricane system,” said Mike Strain, commissioner of the Louisiana Department of Agriculture. “It complicates matters.”