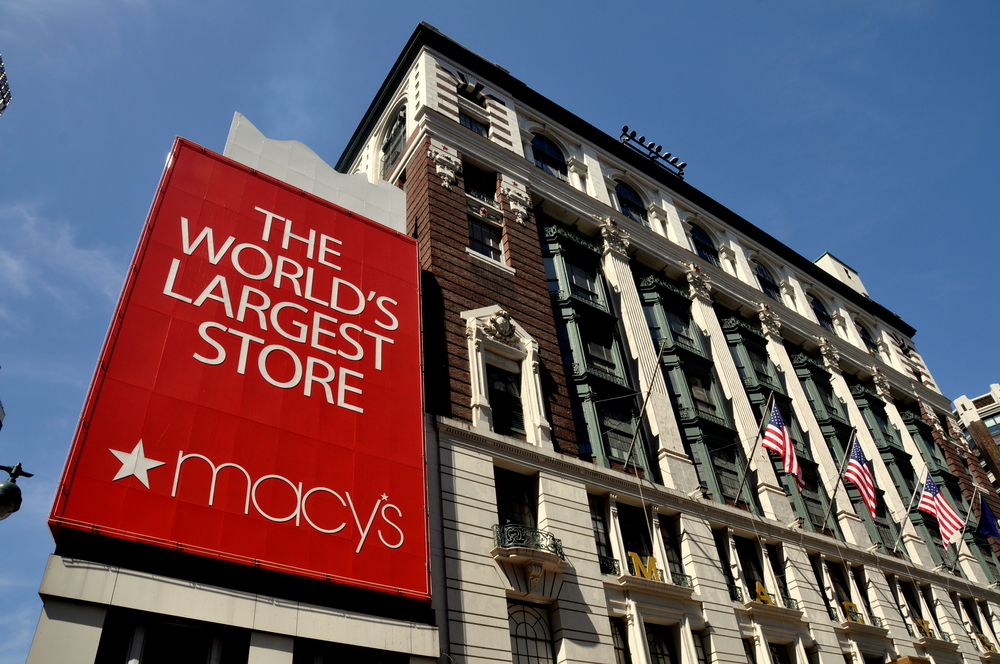 The shares of Macy’s are rallying today after the company reported better-than-expected earnings in the second quarter of the fiscal year.

Leading departmental store, Macy’s, reported its second-quarter earnings today and the company performed above expectations. According to the company’s report, the adjusted earnings per share in the second quarter was $1.29, significantly higher than the 19 cents that were expected.

CEO Jeff Gennette pointed out that the company has rolled out numerous new strategies, and they have helped them attract younger people to the stores. Macy’s said it recorded 5 million new customers in Q2, with 41% of them coming through the digital channels.

E-commerce remains a challenging area for Macy’s, with sales in this area down 6% from last year. Thanks to this latest performance, Macy’s has raised its outlook for net sales this year. The company expects to make between $23.55 billion and $23.95 billion, up from the previous of between $21.73 billion to $22.23 billion.

Macy’s stock price has been rallying at Thursday’s pre-market trading session. M is up by 15% over the past few hours, with the market reacting to the company’s latest earnings report. At the time of this report, Macy’s stock price is at $20.