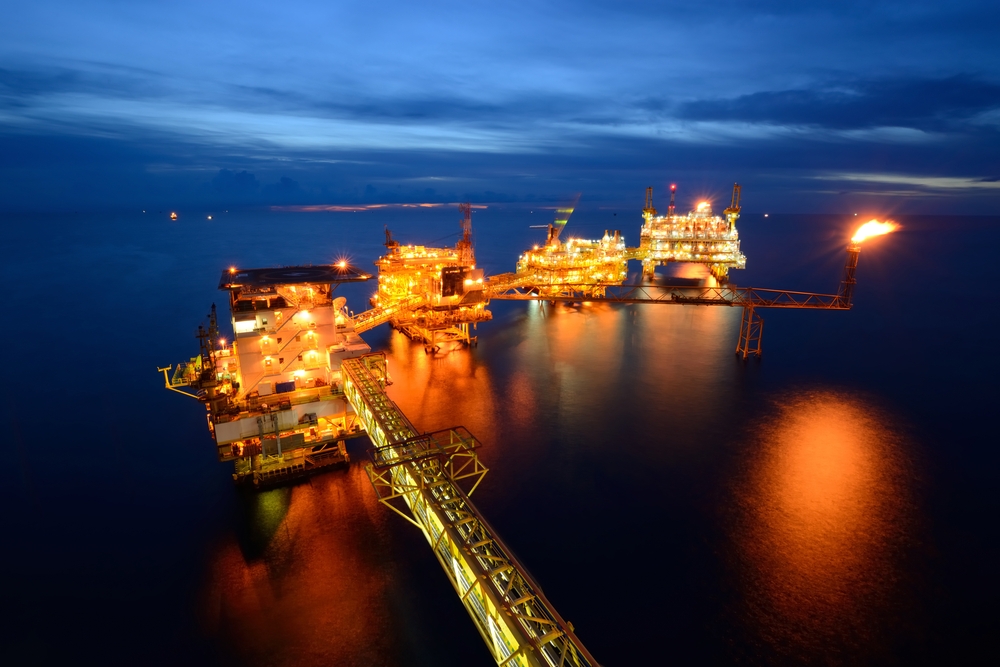 We just experienced a drop in oil prices unseen since the 1991 gulf war. What caused the plummeting of oil prices?

Crude oil prices took a beating at the start of the week, with WTI seeing 30% losses on Monday before support kicked in.

A breakdown in talks between OPEC and Russia in a bid to deliver price stability led to the sell-off.

Russia’s unwillingness to cut production led to a Saudi response that spooked the markets. Not only did the Saudis slash their April oil price but are also expected to crank up production.

With the spread of the coronavirus already weighing on demand, a jump in output is certainly bearish near-term.

While the disagreement is between the Saudis and Russia, the root cause of the problem comes from the U.S.

U.S shale producers have continued to increase production to mute the efforts of the OPEC – Russia alliance. This ultimately led to the breakdown in talks and a likely extended price war. The Saudis are unable to target the U.S for diplomatic reasons, so targeting Russia was the next best thing…

With the coronavirus continuing to spread, demand will likely continue to wane, particularly if the U.S has to go into shutdown mode. Failure by Russia and OPEC to find common ground would mean more downside to come.

Fiscal support from the likes of the U.S government is unlikely to materially impact demand should the spread of the virus accelerate…

Another hot topic currently is the equity markets. Stocks are plummeting in Europe and the US. Who or what beat down the stock markets?

It’s been quite a week for the majors. A meltdown on Monday saw the European major boerses fall into bearish territory. Things were not much better in the U.S, with the majors seeing the largest falls since the GFC…

While the slide in crude oil prices contributed, it was the continued spread of the coronavirus that really did the damage.

The U.S majors found support on Tuesday, from talks of fiscal support from the U.S government. For the European majors, Italy’s shutdown, the spread through Germany and the lack of fiscal policy support led to a 2nd consecutive day in the red on Tuesday.

While the futures markets pointed to a positive open on Wednesday, there’s unlikely to be any major rebound.

For the broader market, the bigger question is whether fiscal and monetary policy support can, in fact, offset the effects of the virus.

If no one is spending, there is very little that governments and central banks can actually do. Particularly in shutdown mode…

Meanwhile, how is the impact of the coronavirus being handled by major economies?

Major economies have certainly handled the spread of the virus differently. Some countries have imposed travel restrictions and quarantines to contain the virus. Others have left borders open.

Lessons learned from China, assuming recent numbers are accurate, suggest that containment would have been key.

The EU’s failure to close borders has certainly contributed to Italy’s shutdown and the government’s plan to crank up spending.

With Italy’s debt to GDP already sky-high and well in excess of 100%, this doesn’t bode well for the Italian economy. Austerity measures will need to come into effect at a later date to reverse the debt surge and that’s unlikely to go down well with voters…

For the U.S, Trump has proposed payroll tax relief until the end of the year, while the UK government delivers its budget later today. The government will have had to review its plans with a greater focus to counter the effects of the virus. Either way, the intention has been there to loosen the purse strings.

We’ve seen the FED, the BoC, and the RBA cut rates in response, with more cuts anticipated. Other central banks have also been in action to attempt to limit the damage.

Ultimately, however, it may be unwise to throw in the kitchen sink until the actual damage can be quantified. Until now, the virus continues to spread and economic challenges continue to rain in…

This combination has contributed to the risk aversion across the global financial markets, as governments plan their next steps…

In the meantime, there are rumors that the ECB could cut interest rates into the negative zone. Any comments on that?

Off the back of a string of rate cuts across G7 economies and the promise of cuts by those yet to make a move, the jury is out on what the ECB will deliver on Thursday.

This may not be enough for the markets, however, which will be looking for zero interest rates at a minimum.

We saw the EUR hit $1.14 levels this week as carry trades were unwound. There’s certainly a vested interest to rein in the EUR.

Monetary policy easing is certainly expected, particularly with consumer spending also now likely to take a hit. The ECB may want to hold back for now, however, until they are able to fully assess the damage.

Lagarde may also take the opportunity to force member states into delivering fiscal stimulus packages. The ECB President has been vocal on this issue since her first ECB press conference…

If the ECB does hold interest rates unchanged, forward guidance in the press conference will be key. The last thing the ECB needs is the EUR at $1.15 levels in this economic environment…