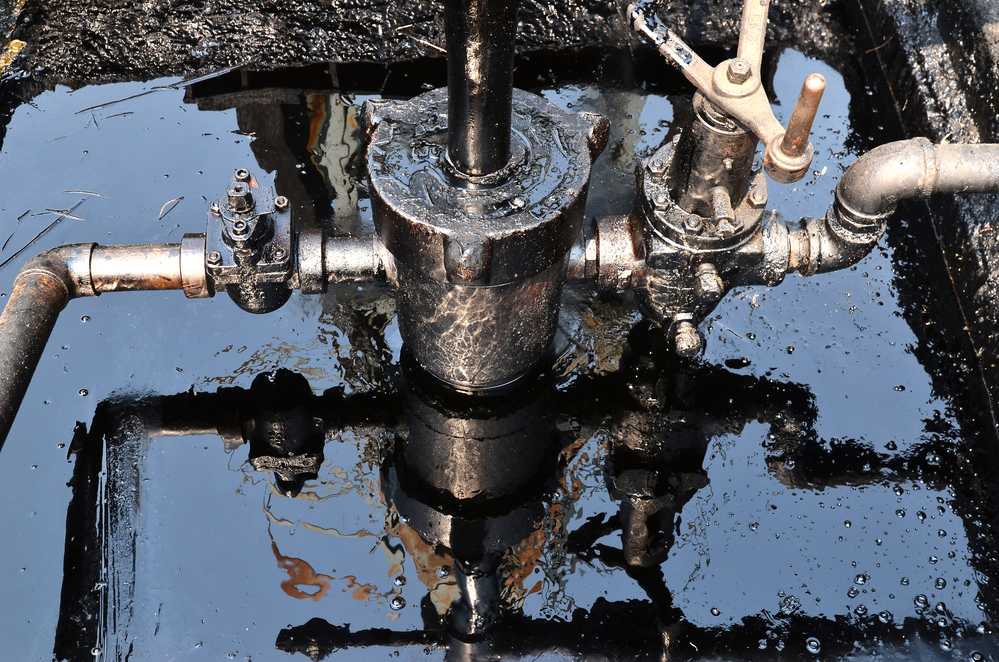 Inflation angst continues to grip world markets with U.S. and German bond yields rising to their highest in over three months.

A 25 basis point rate hike from New Zealand’s central bank, although long anticipated, is a reminder to edgy markets that central banks are now willing to take back post-pandemic stimulus as inflation picks up.

The Reserve Bank of New Zealand lifted its key rate to 0.5%, delivering its first rate hike in seven years. And it flagged further tightening ahead.

One of the biggest sources of unease at the moment is the relentless rise in energy prices — U.S. crude rose to its highest level since 2014, Brent crude is near three-year highs while European gas prices surged past 100 euros per megawatt hour on Tuesday, a new record.

And while the bond selloff rages, Britain is at the heart of the storm, as investors fret that a toxic mix of high inflation and weak growth is now a key risk.

Note, PepsiCo Inc said on Tuesday it would likely raise prices again early next year, as it looks to overcome supply-chain challenges that include everything from a shortage of Gatorade bottles to a lack of truck drivers.

Who said inflation was transitory?

Elsewhere, U.S. President Joe Biden said on Tuesday that his Democrats might make an exception to a U.S. Senate rule to allow them to extend the government’s borrowing authority without Republican help. That could head off an economically crippling debt default.

– New Japan PM Kishida off to rocky start in polling