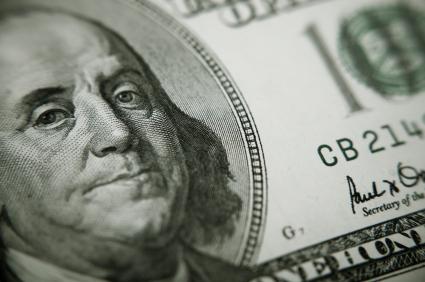 After the sharp losses seen yesterday, markets are moving in tight ranges ahead of the weekend, as trading is light since many investors closed their positions to lock on profits following the disappointment felt when the results of the EU’s summit were announced.

European leaders managed during the summit that started yesterday to agree on a new fiscal pact that ensures tougher budget disciplines, yet after nearly 10 hours of intensive talks they failed to agree on a treaty that would involve the 27 member nations, so the deal will involve for now the 17 euro zone nations.

EU leaders also said the euro zone is planning to make available up to 200 billion euros to the IMF to strengthen its resources that would be effective as soon as possible, while ECB’s president Mario Draghi hinted that any bond purchase program is not considered at the time being.

Meanwhile in Asia, South Korea’s central bank cut the 2012 growth forecasts dramatically to 3.7% from 4.6%, while China’s inflation fell to the lowest since Sep. 2010 at 4.2% from 5.5% previous, and the industrial output grew by the slowest pace in more than two years during Nov. by 12.4%.

The Chinese data signal weaker growth and open the way for more stimulus measures as economic conditions are deteriorating since the downside risks generated by Europe’s debt crisis are widening. As European leaders failed to boost investor confidence, losses were seen across the Asian stocks markets.

Nikkei 225 fell 1.48% while Hang Seng was down 2.73% at closing. However in Europe stocks are mixed after Angela Merkel said she is very satisfied with the agreement since it is not a “lousy compromise”, while some investors expect the ECB to buy Italian bonds. DAX fell 0.1% while CAC 40 rose 0.17%.

Although there are numerous economic data today, it is more likely that it wont grasp any of the markets’ attention as the focus remains on the European leaders. In Germany, the trade balance disappointed after exports fell by -3.6%, while the CPI came inline with expectations.