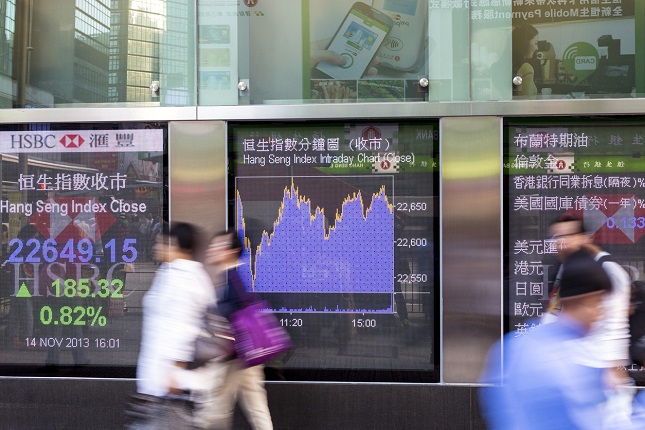 With the US rejecting the communiqué as predicted, the market is directionless and focusing now on the US/North Korean summit tomorrow. Today’s economic calendar is light and unless the market finds direction traders may wait until the outcome of the Singapore Summit is understood and the results of the FOMC and ECB meetings, on Wednesday and Thursday respectively, are revealed. Bitcoin fell after the Conrail exchange was hacked over the weekend. The Cryptocurrency is trading around 6800.00 after the South Korean exchange fell victim to the theft of NPXS, NPER and ATX coins.

Canadian Housing Starts s.a (YoY) (May) was released coming in at 196K with an expected number of 218K from a previous 214K last month which was revised up to 217K. This data failed to beat expectations this month and has now dropped below the 200K level. The previous data was revised up but this revision is wiped out by the miss. USDCAD rose from 1.29768 to 1.30385 after this data.

Canadian Unemployment Rate (May) came in as expected at5.8% against a previous 5.8%. This data is remaining static at the current level which is close to the lowest levels seen since 2008. Participation Rate (May) came in at 65.3% against an expected 65.4% from 65.4% prior. The participation rate is now at a new low showing that there are fewer participants in work or looking for work. Net Change in Employment (May) was -7.5% against an expected 17.5K from a prior -1.1K. The Net Change in Employment data has dropped under zero as employment contracts which is negative for the economy. USDCAD fell from 1.30385 to 1.29720 following this data release.

Baker Hughes US Oil Rig Counts was released with a headline number of 862 up 1 from last week’s number of 861. As this number creeps higher more and more rigs are coming into operation increasing the supply of oil onto the market and adding downward pressure on prices. WTI Oil was flat on the week as the rise in rig counts increased signaling additional supply in the US market but the price is at the lowest levels in two months.