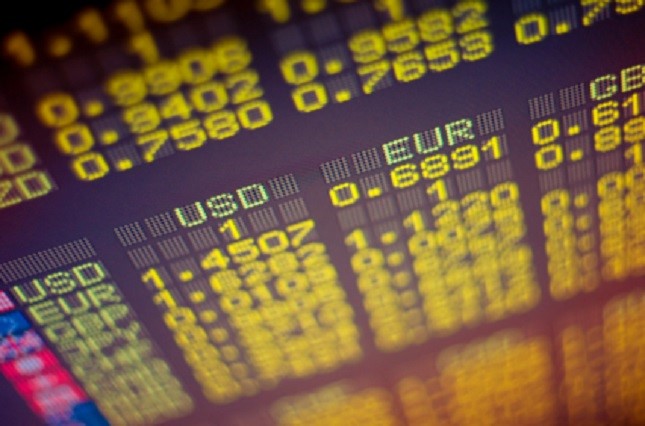 The U.S. dollar was seen trading weaker on Friday despite a broadly positive jobs report. The U.S. economy was seen adding 213k jobs during the month of May with revisions to the previous two months of data showing a net gain of 37,000.

The Greenback weakened after the unemployment rate ticked higher to 4.0% on a modestly higher participation rate. This suggested that more people were looking for jobs. Wage growth was seen subdued, rising just 0.2% on the month missing estimates of a 0.3% increase. The US Dollar continues to trade lower on Monday morning as Friday’s data showed a weak wage growth.

Elsewhere, Canada’s jobs report showed that the economy added 31.8k jobs but the unemployment rate had ticked higher from 5.8% to 6.0%

Following a busy Friday, the markets open this week on a quiet note. The German trade balance numbers are coming up during the European trading session. Among central bank speeches, the MPC member, Broadbent is expected to speak.

The Eurozone Sentix investor confidence report will be coming out later in the day.

Economic data from the NY trading session is quiet with only the U.S. consumer credit report scheduled.

Have you got the hang of applying fundamental analysis? Check out our guide!

EURUSD (1.1764): The EURUSD currency pair was seen extending gains on Friday. Price action rallied briefly to highs of 1.1767 before easing back. With price action trading near the resistance level of 1.1730, we expect to see a near-term pullback. The EURUSD currency pair is expected to maintain its range within the levels of 1.1730 – 1.1540. A breakout from this level is only expected to establish the next leg of direction in the currency pair. To the upside, the main resistance level at 1.1960 – 1.1920 is expected to stall the gains with the possibility that the breached resistance at 1.1730 will turn to support.

USDJPY (110.42): The USDJPY currency pair was seen attempting to break out from the resistance level of 110.62 but failed to do so. This is expected to trigger some downside momentum. The support at 109.57 – 109.43 is most likely to be retested in the near term. Alternately, in the event that the USDJPY reverses the losses and breaks out above 110.62, further gains are likely with USDJPY expected to test a major multi-year falling trend line around the 112.00 regions.

XAUUSD (1254.20): Gold prices continued to trade flat despite the bullish flag pattern, raising concerns on a potential invalidation. The failure to retest the resistance area of 1263 – 1260 is expected to keep prices flat with the possibility of a breakdown. The lower support is seen at 1247 handle. Gold prices could very well trade sideways within the said levels unless there is a strong catalyst to help the precious metal to breakout from this range.