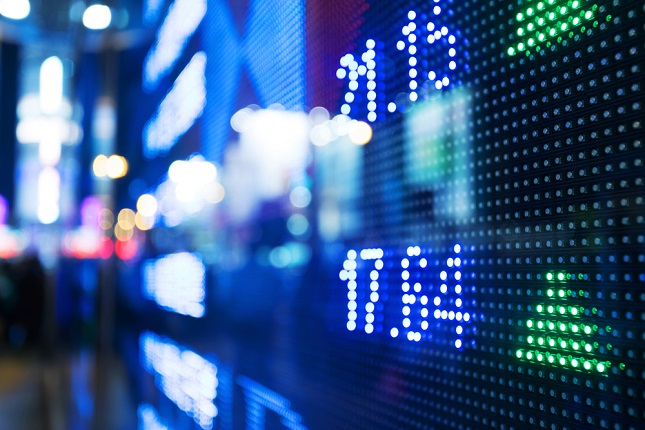 In stark contrast, US markets were higher adding to the gains made in the Asian session over the last four days. European markets are trying to make up lost ground but progress is slow compared to global counterparts. Oil has stabilized this week after its fall from $72.80 and is encamped at the $65.00 level. The USD is softer against most other currencies bar the AUD with the pair down -0.09% to 0.76604. Tomorrow the G7 meeting will begin which are set to dominate headlines into the weekend.

Global stocks extended gains on Thursday morning on tech sector positive momentum. Investors will be watching the G7 meeting scheduled on the weekend that can shed light on global trade.

US Nonfarm Productivity (Q1) came in at 0.4% against an expected 0.6% from 0.7% previously, showing efficiency slipping and ultimately upward pressure on inflation. Unit Labour Costs (Q1) was 2.9% against an expected 2.8% from2.7% prior, showing what has become a seasonal increase expected in this metric but these costs can be passed onto consumers. There is growing evidence, albeit anecdotal that labor costs are increasing as workers are becoming harder to find. Trade Balance (Apr) was $-46.2B versus an expected$-49.0B against a previous $-49.0B which was revised up to $-47.2B, rebounding off the low levels, at -57.6%, not previously seen since 2008. EURUSD fell from 1.17793 to 1.17614 following this data release.

Canadian International Merchandise Trade (Apr) was $-1.90B versus an expected $-3.40B against $-4.14B previously which was revised up to $-3.93B. This fell to match the low of November 2016 last month and it is now off the lows, but still at very low levels. USDCAD fell from 1.29090 to 1.28577 following this data release. Ivey Purchasing Managers Index s.a. (May) was 62.5 against an expected 69.7 from a previous 71.5. Ivey Purchasing Managers Index (May) was 69.5 against 70.4 previously. The data came in under last month’s reading which was the highest since 2011 and greatly exceeded expectations. This data is showing robust growth, continuing one of the longest positive runs with over 20 months above 50.0 and is now back into the previous range.USDCAD moved higher from 1.28615 to close the session at 1.29615 after the data release.

Australian AIG Construction Index was released and came in at 54.0 against a previous reading of 55.4 which is down from the April reading of 57.2. This data has been above 50 for fifteen consecutive months showing the strong run ongoing in the sector. AUDUSD fell from 0.76698 to 0.76608 following this data release.