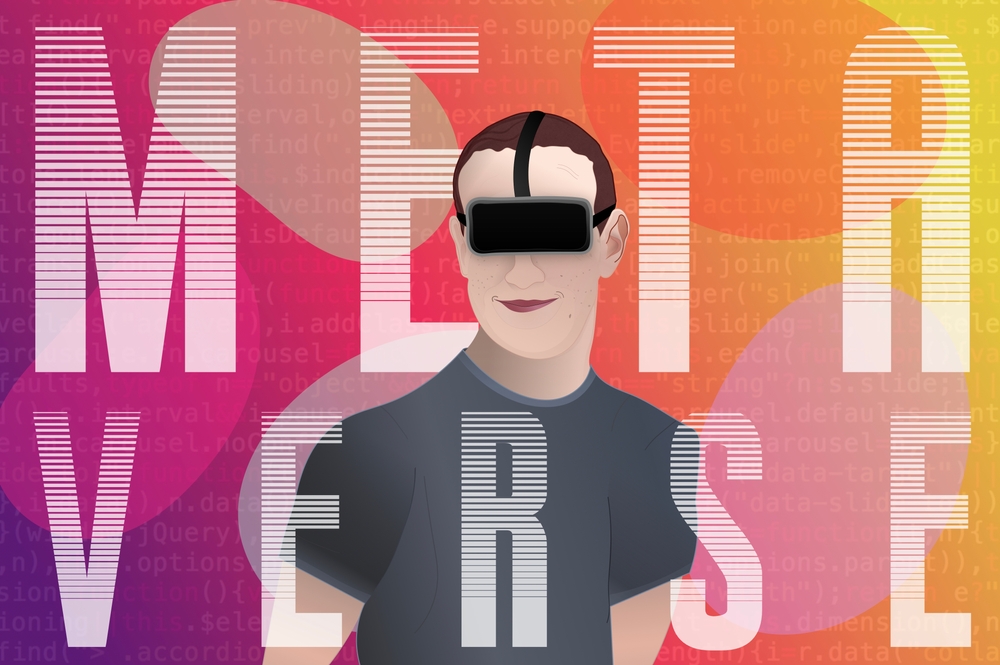 Social media giant Facebook made a push to enter the metaverse space two months ago when it rebranded its corporate name to Meta. However, the company might be looking to go even further in the coming year.

According to the report, Bosworth wants Meta to explore further into the nonfungible token (NFT) space. He also wants the social media giant to explore decentralized autonomous organizations (DAOs) and expand its presence within the blockchain sector.

Bosworth is not new to the concept as he is currently in charge of Meta’s augmented and virtual-reality drives. He is expected to become Meta’s CTO over the coming weeks and has already made it clear the direction he wants to take.

The New York Times obtained this information as it was issued an internal post earlier this week. The note said although Bosworth wants to be cautious, he wants Meta to adopt the technologies before other leading companies in the world do so.

He said, “My overall guidance is to target a deep compatibility with the blockchain. There aren’t many places where I expect us to depend on it exclusively yet, but if we see an opportunity to work jointly with entrepreneurs in the Web 3.0 space, I expect it will be worth the effort.”

Meta is Changing its Stance Towards Cryptocurrencies

Facebook banned cryptocurrency-related adverts on its platforms a few years ago. However, the company has changed its stance in recent months, and it is now becoming pro-cryptocurrencies.

In October, Facebook officially rebranded to Meta in a bid to become a metaverse-focused company. The company went a step further earlier this month by lifting its ban on cryptocurrency-related adverts.

At the time, Meta said it would recognize an additional 27 regulatory licenses from advertisers, up from just three previously. Thus, allowing several cryptocurrency companies to advertise their products and services on Facebook and Instagram.